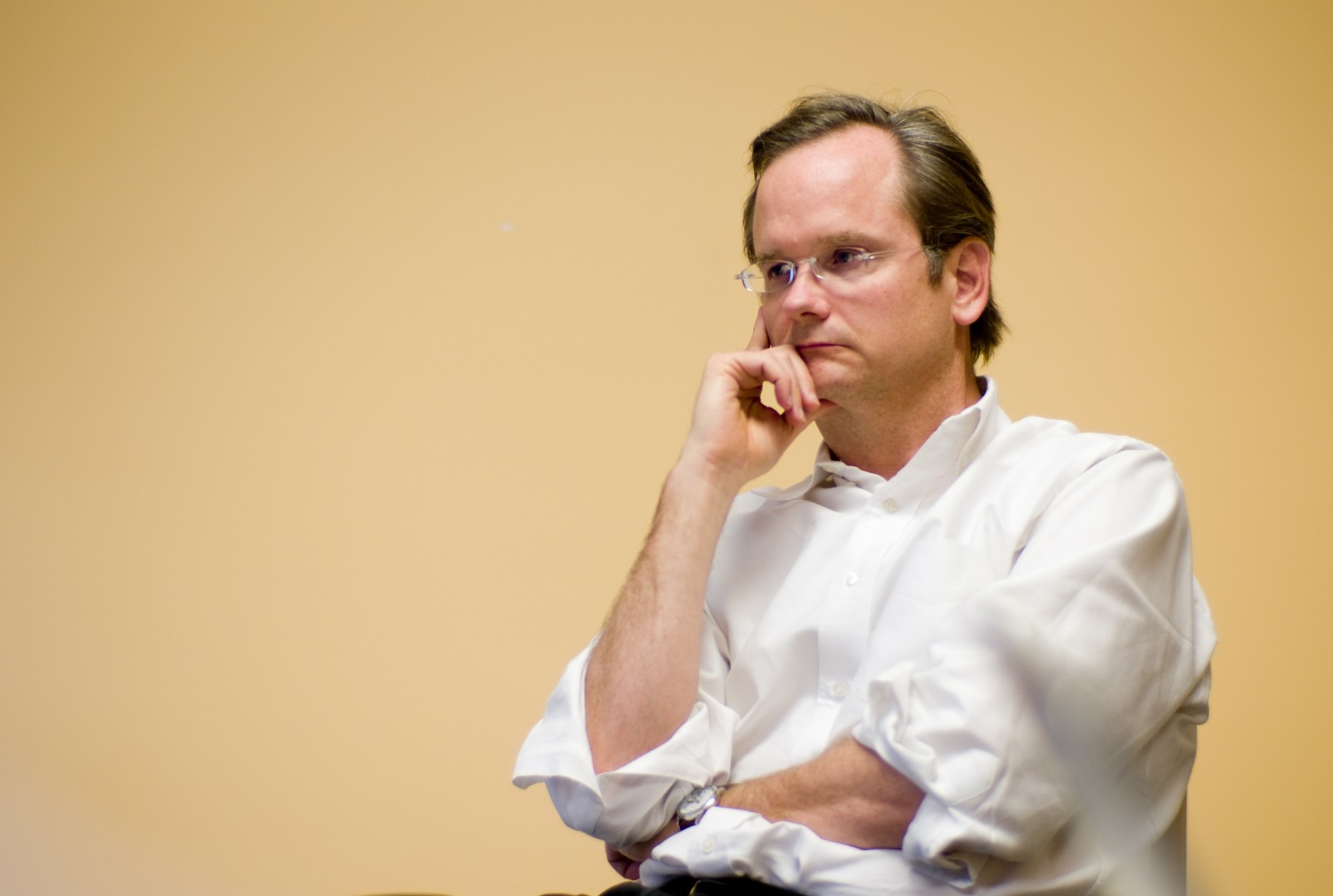 On today’s Radioactivity with host Rob Lorei, we listen to statements made by presidential candidates Jeb Bush, Donald Trump, and newcomer Lawrence Lessig. Jeb Bush addresses foreign policy and ISIS while Donald Trump talks about immigration, job growth, and women’s issues.  Harvard Law Professor Lawrence Lessig, who is considering a presidential run, states in a video that if elected he will act as an ‘interim president’ that will only serve as long as it takes to make major reforms within the political system.