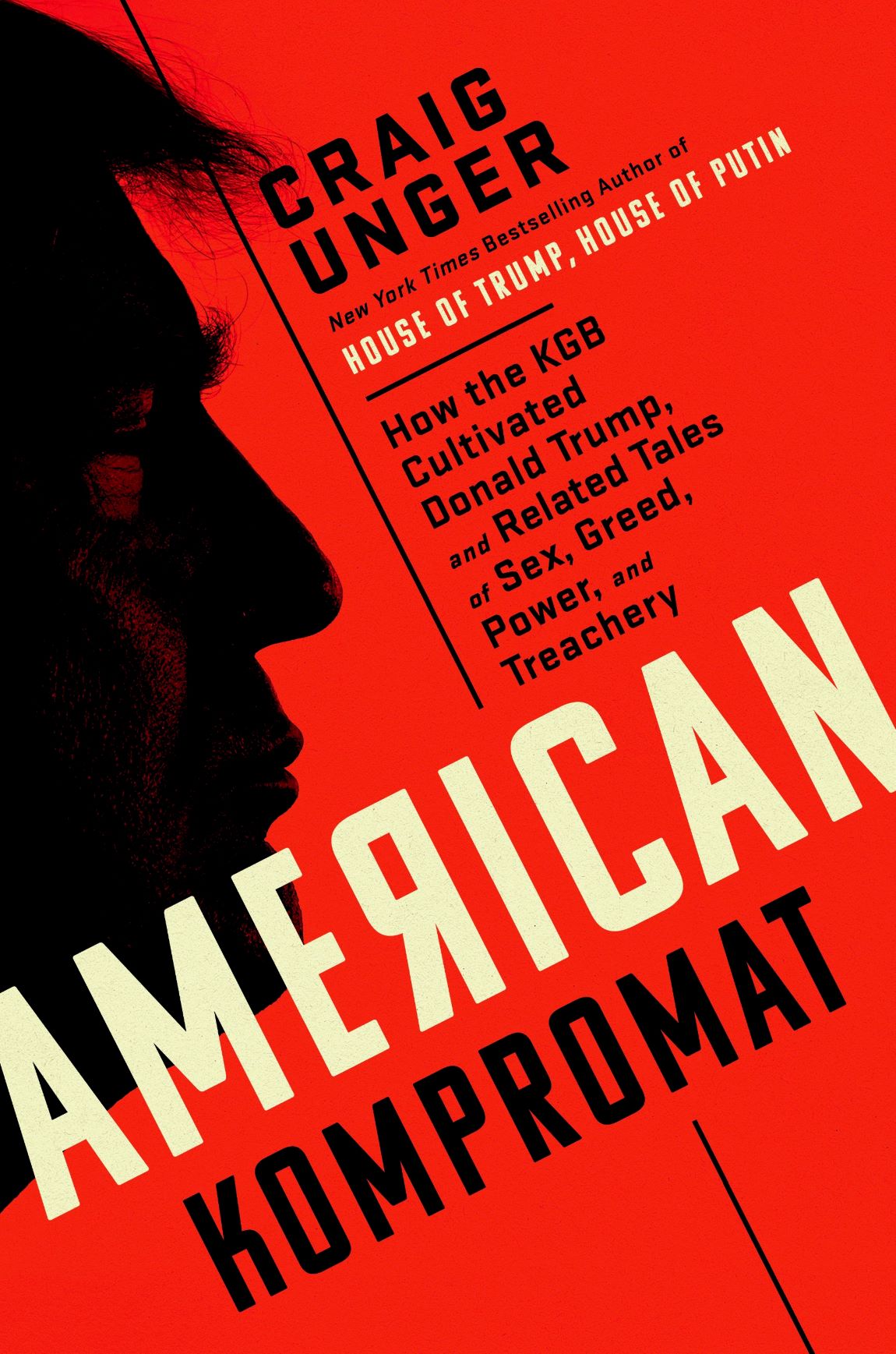 Donald Trump was cultivated as a Russian asset beginning in the 1980’s according to my guest today.  Author Craig Unger makes the revelation in his new book, American Kompromat, How the KGB Cultivated Donald Trump, and Related Tales of Sex, Greed, Power and Treachery.

Unger is a veteran journalist and author of six books, including the New York Times bestsellers House of Bush, House of Saud, and House of Trump, House of Putin.

Unger writes that Trump was rescued multiple bankruptcies by millions in Russian cash laundered through his real estate in the 80s and 90s.

The grooming included an invitation to Russia by a high-level KGB official in 1987 under the guise of a preliminary scouting trip to build a Trump hotel in Moscow. Unger says the trip, was in fact ‘deep development’ by KGB handlers that furthered creating secret back channels and allowed the Russians to influence and damage American democracy, the author claims.

The book is based on hundreds of interviews conducted by Unger, who also claims that Trump and the Russians were in bed together through Trump’s close friendship with Jeffrey Epstein, who was supplying the Russians and Silicon Valley with underage girls.

Listen to another interview with Unger here: