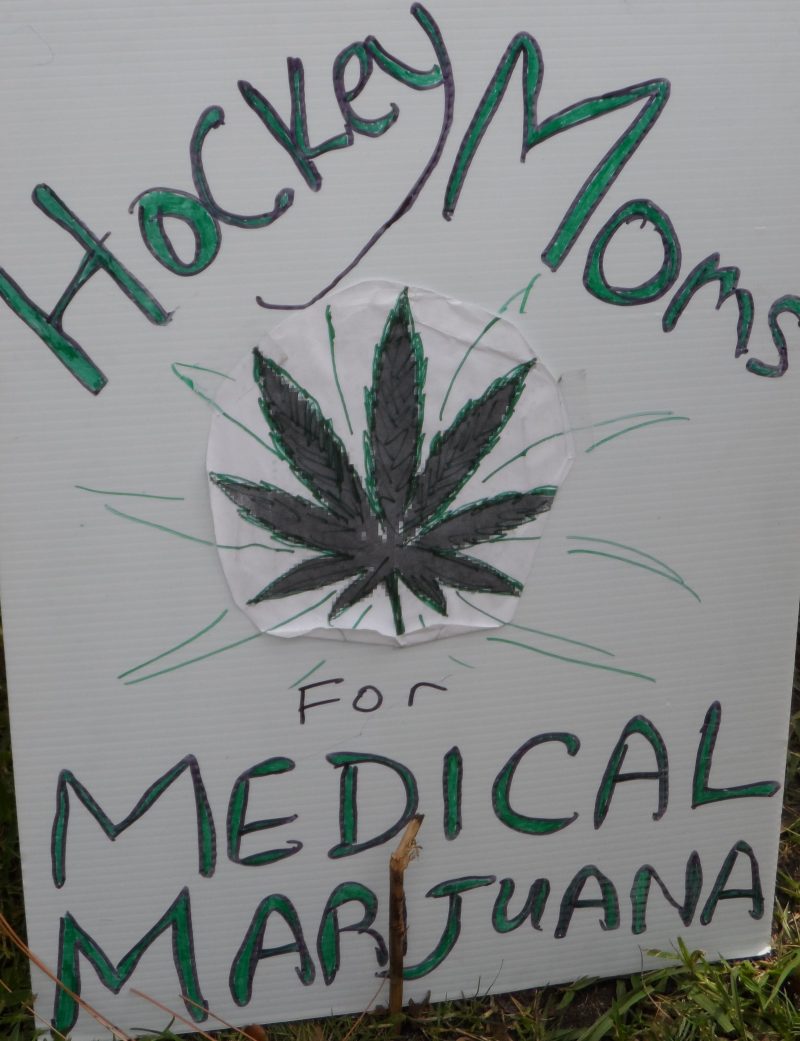 In 2016, Florida voters added to the state constitution the right for many patients to use medical cannabis, but the implementation has been shaky and court rulings are on hold; supporters of medical marijuana have three rallies planned across the state Wednesday. Gary Stein is an advocate and he produces the broadcast Cannafight Tonight, which is sponsoring the rallies along with Florida Cannabis Action Network.

“We are having rallies in three cities. In Tallahassee, at the Historic Capitol steps. In Orlando at [Lake] Eola Park. And in West Palm [Beach] at a venue called Game Day. And these three rallies are basically set to support the patients who do not currently have access to the medicine they basically need as far as medical cannabis is concerned. Because of the fact that the [John] Morgan smoking case, although it was won in the circuit court, and the [Joe] Redner home-grow case, that was also won at the circuit court, as Constitutional challenges, were appealed by the State. And a stay was put on those cases. So that both Joe Redner does not have access to his medicine and all those who would normally have access to medical cannabis as smoked do not have access legally to that medicine because of the appeals put on those cases by the State.

“So, we are asking the governor to retract his appeals on those cases so that these cases do not languish in the district court of appeals in Leon County. And that those patients have access to medicine now. Because this is life-saving medicine and many of those will die without it.”

And in Joe Redner’s case, we’re even talking about juicing the marijuana plant instead of smoking.

“That’s correct. He had Stage IV cancer and is currently in remission. And without being able to home-grow the plant and juice it, he will come out of remission and he will die.”