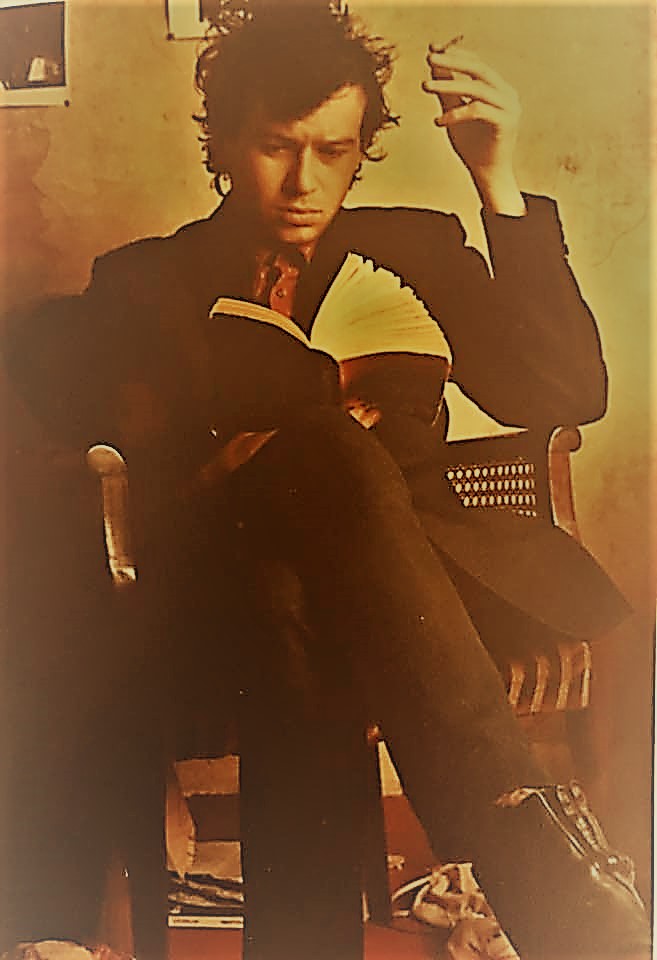 David Lowery is proud of his brother. He wishes he hadn’t lost touch with him in the early 90s. “I didn’t get to see him perform live with Ski Patrol” David recalls. The siblings had grown up in Hartlepool in the northeast of England. Once a thriving, industrial area with shipyards, steel mills, and coal mines, after the Second World War, by the late ’60s and early ’70s, unemployment was omnipresent with drastic changes to the British and global economies. For David’s brother Ian, his surroundings didn’t offer much opportunity or escape. So, he veered off the beaten path and began an Art Foundation course at Sunderland Polytechnic. By 1978, Ian Lowery had formed The Prefabs, this was the first of many bands he created and fronted during a prolific musical career, gaining critical acclaim both within and outside the music industry. A well-honed gutter poet since the early days of Punk, Ian developed an idiosyncratic style, fusing a natural gift for sly wordplay and often a snarky phrase for embellishment. Ian’s poignant lyrics were channeled through an explosive if not studied onstage performance. The Prefabs soon disbanded and in late 78, Ian formed The Wall with friends from Art School, John “Joe” Hammond on lead guitar, Andy Griffith on bass with drums bashed by Bruce Archibald. London indie label, Small Wonder impressed Ian with their roster of bands including, The Cure, Bauhaus, Angelic Upstarts, Crass, and more. Demo tracks were sent to the label, a deal was made, a 7” EP was released, and a few appearances on John Peel’s radio show were arranged. Eventually, The Wall fell apart and Ski Patrol came into being, followed by Folk Devils, and eventually Ian Lowery set up The Ian Lowery Group. There were a few more bands and collaborations in between, but it’s The Wall years we are going to concentrate on with David Lowery. He is going to tell the story in a conversation with Norman B and you’ll hear exclusively, previously unreleased tracks from the band. Plus, a very rare recording of Ian Lowery talking about his influences.

Sadly, Ian Lowery died way too young on July 14, 2001. His influence reached so many musicians over the years, in particular the aspiring lads in Seattle and beyond who were part of the so-called, Grunge years. This is essential listening for music aficionados of all stripes. To round out the program, I have chosen new, current music I think Ian Lowery would approve of. Enjoy!

Portions of this information and photograph are used by permission of David Lowery & www.ianlowery.com