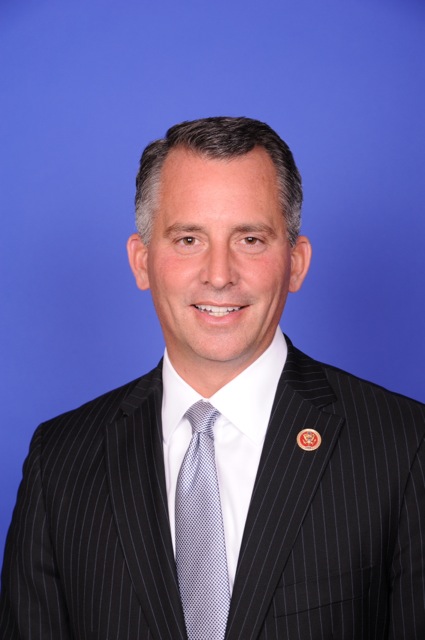 Today on Radioactivity, Host Rob Lorei interviews  13th District Congressman David Jolly, who makes his case for his run for the senate seat vacated by Marco Rubio as he runs for president. Jolly outlines his positions on the the Affordable Care Act, current foreign policies regarding Iran and ISIS, and Social Security. He also calls Donald Trump a liar, and says his rival in the senate race Ron DeSantis was wrong to advocate a government shutdown.