Home Blog News and Public Affairs A new report says the pandemic resulted in the highest-ever rates of death due to alcohol, drugs and suicide in the U.S. 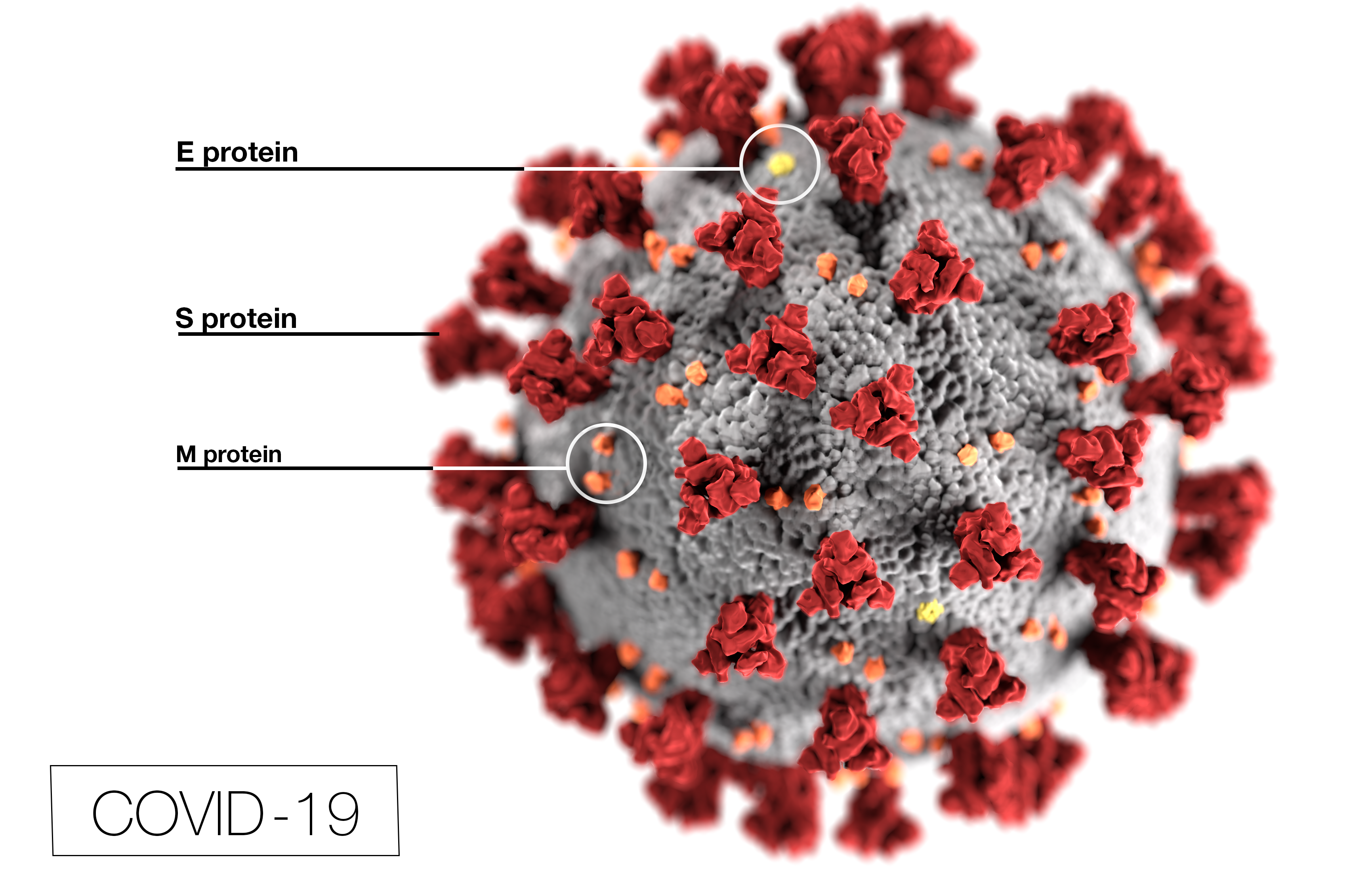 A new report that shows the U.S. experienced the highest ever combined rates of deaths due to alcohol, drugs, and suicide during the COVID-19 pandemic’s first year.

The report, Pain in the Nation, also found that there was disproportionate harm to young people and people of color.

Pain in the Nation report

On WMNF’s Tuesday Café, host Seán Kinane spoke by Zoom with Brandon Reavis, Senior Government Relations Manager at Trust for America’s Health (TFAH), one of the creators of the report, along with Well Being Trust.

The report found that more than 186,000 Americans died in 2020 associated with alcohol, drugs, and suicide. That was “a 20 percent one year increase in the combined death rate and the highest number of substance misuse deaths ever recorded for a single year.” This compares with about 55,000 in 2018.

The report found that “the stunning increase in alcohol and drug deaths in 2020 was exacerbated by: a continued rise in synthetic opioid and psychostimulant overdoses and the anxiety, stress, grief, disruption to substance misuse recovery programs, and financial hardship many individuals and families experienced during the COVID-19 pandemic.”

We addressed how Florida compares with other states and what are some policies and programs that could address the epidemics of substance misuse and suicide.

Also on the show, we heard public comment from part one of a Monday workshop on the Citizens Review Board, which is tasked with monitoring some Tampa Police activities.

And we spoke about “The State of Black Tampa” with Gary Hartfield, an entrepreneur and community leader.