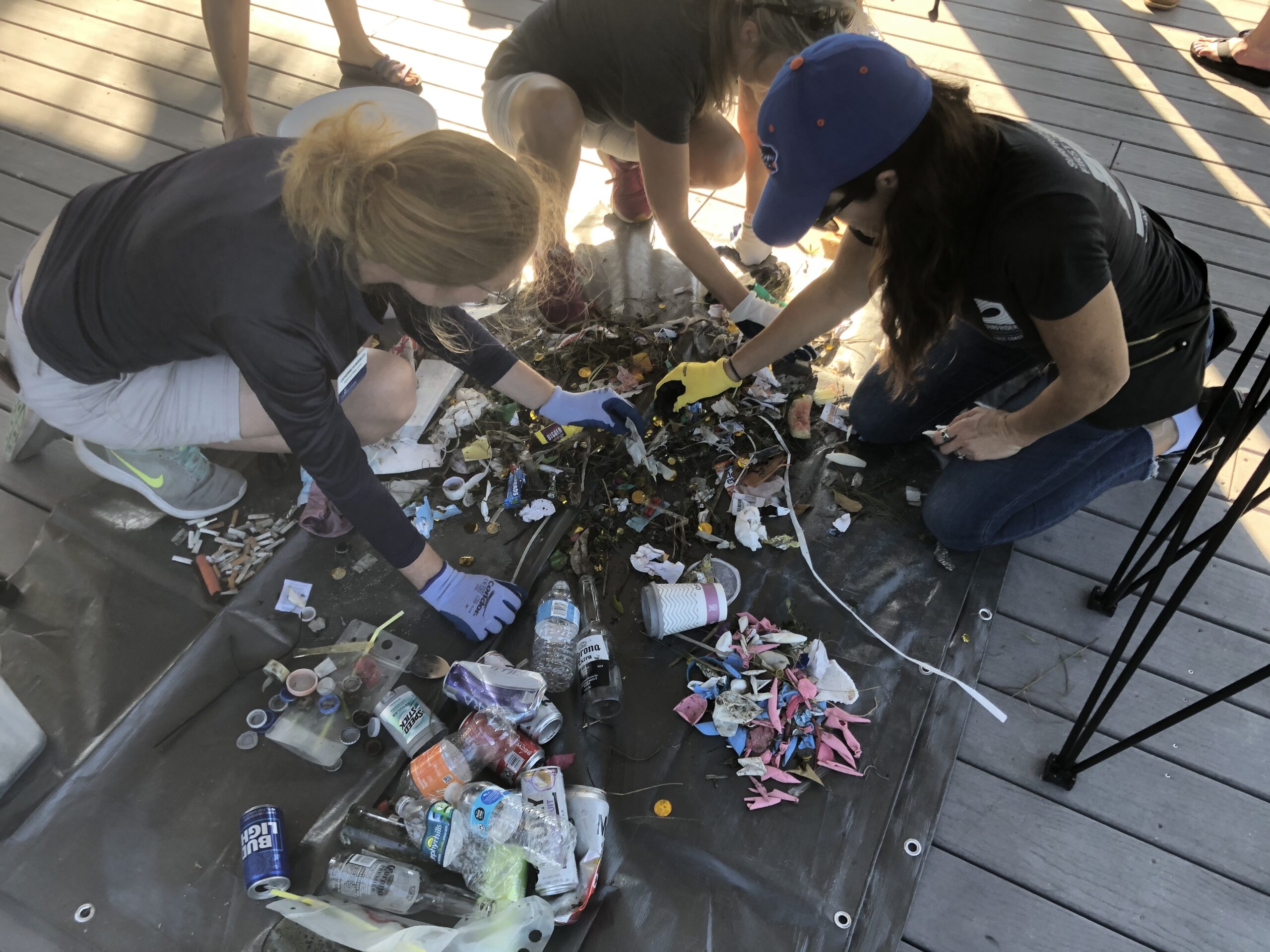 According to a new report from the Florida Department of Environmental Protection, 93% of Floridians and 97% of local governments believe that regulating single-use plastics is necessary.

“We can’t rely on individuals to skip the straw bring their own water bottle,” Miller said. “That’s a part of the solution. But we need structural changes we need a change in policy that’s going to help us achieve protecting our oceans in a real systematic way.”

Florida has a ban on bans

In 2008, under then-Republican Gov. Charlie Crist, Florida became the first state to preempt local plastic bag bans, thwarting local ordinances. The law prevented local bans on polystyrene as well. Bans on those materials are in effect, banned. In 2019, Gov. Ron DeSantis vetoed a bill that would’ve preempted the “skip the straw,” campaign. Miller says Florida’s legislature should reverse those laws and empower local governments to lawfully reduce plastics use.

According to Oceana, nearly 1,800 manatees and sea turtles swallowed or became tangled in plastic along America’s coastlines between 2009 and 2020. Florida had higher incidents of those animals dying or being injured from plastics than any other state. In 2020 alone, 7,000 tons of plastics entered Florida’s waters. Miller says the Florida DEP’s report shows people are noticing that wildlife is suffering because locals aren’t allowed to intervene.

“Constituents want to take action but we’re not allowed. And so there’s a huge hurdle those interests have a lot of power, and they don’t want the legislature to touch this. As this report points out, there is a huge demand for our government to protect the health bar of our communities in our beaches.

Read the report’s findings on Floridians and plastics here.