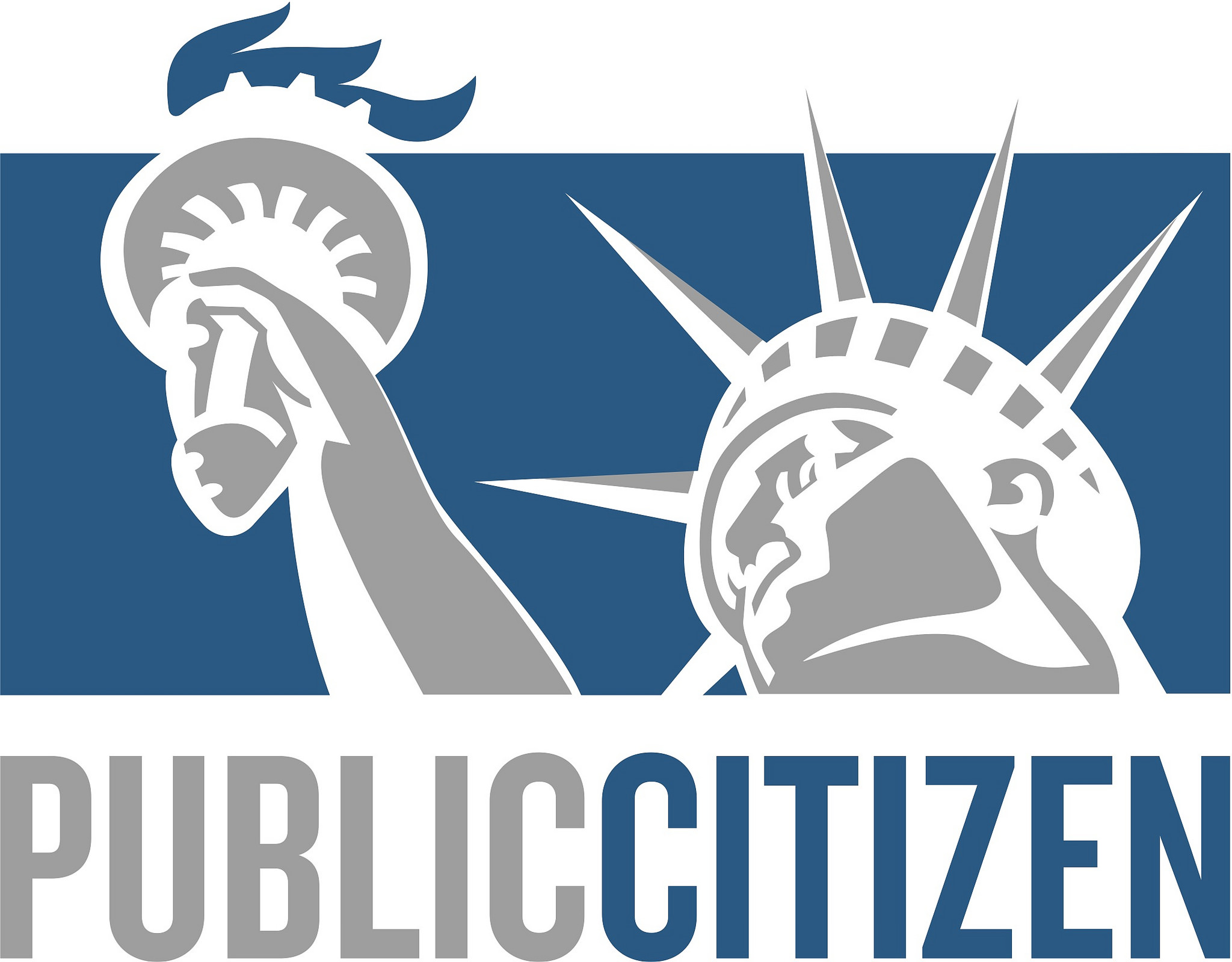 Smart cities. The internet of things. Greater connectivity. What does it all mean? And will it help improve our lives or will it lead to greater surveillance on citizens? There was a panel discussion this Friday at the University of Tampa (UT) to discuss the “smart city concept”. It was led by Chelsea Collier, who is the founder of Digi.City, the organization co-sponsoring the discussion. Host Rob Lorei interviewed Collier about smart cities technology and Friday’s event at UT.

Coming up we’ll get a report card on President Trump’s first 100 days in office from one of the nation’s leading public interest groups.

This Sunday marks President Trump’s hundredth day in office. He made many promises about what he would accomplish once he became president. Rob gets the perspective of one of the nation’s leading public interest group’s about the first 100 days from Rick Claypool who is the Research Director at Public Citizen – the group founded by consumer activist Ralph Nader.

He’s just written a report on the first 100 days. According to Public Citizen:

A day-by-day review of President Donald Trump’s administration so far shows that virtually every day has been marked by a new, extraordinary grant of power to corporate interests and the enrichment of Trump’s private businesses, a Public Citizen report shows.

“We are nearly 100 days into the Trump administration, and it’s clear that there has been a wholesale corporate takeover of the government,” said Robert Weissman, president of Public Citizen. “Corporate interests are directly driving policy on everything from pesticides to China, regulation to for-profit college rip-offs. Meanwhile, Trump is degrading the office of the presidency to promote the Trump brand, and the ethical vacuum in the White House is ensuring that megascandals will ensnare this administration. America has never seen anything like this, and we have endured only the first three months.”

To listen back to this interview from Wednesday, April 26, click here.