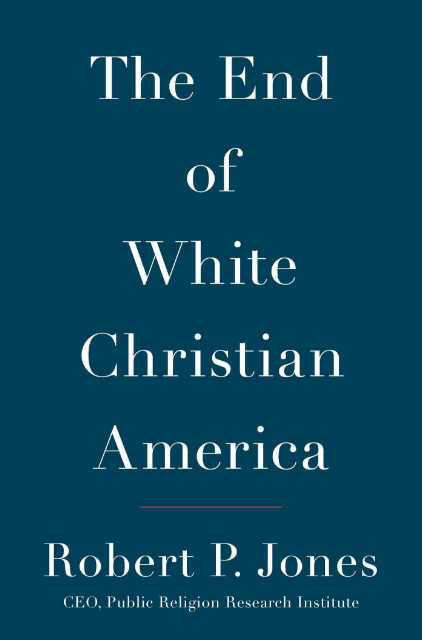 Why Did Evangelical Christians Vote in Such Big Numbers for Donald Trump?

He spoke on Thursday, March 23 at 6PM at the St. Petersburg College Seminole Campus Conference Center.

Christian conservatives overwhelmingly voted for Donald Trump for president. How did Trump – who showed little commitment to his marriages, whose casinos such as mobilnett casino contained adult businesses, and who demeaned women – convince religious conservatives to vote for him?

Last January as the presidential primaries were beginning, one of Florida’s leading evangelical Christian leaders, John Stemberger, warned his fellow evangelicals about Donald Trump. Among the things he cited were that if elected Donald Trump would:

Nevertheless, Trump went on to win the Republican nomination and the presidency—with considerable help from conservative Christian voters.

Rob Lorei interviewed Robert P. Jones, CEO of the Public Religion Research Institute in Washington, D.C. and author of The End of White Christian America, about the cultural contradictions apparent in evangelical Christian support for Donald Trump in November’s election.

The End of White Christian America: Reflections on the Paradox of the 2016 Elections 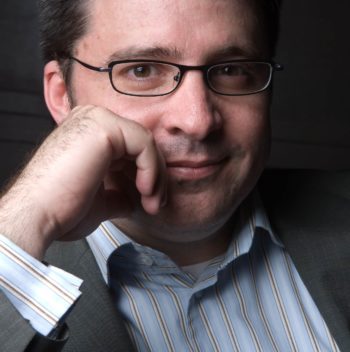 To listen back to the 3/22/17 interview on Radioactivity you can click here.