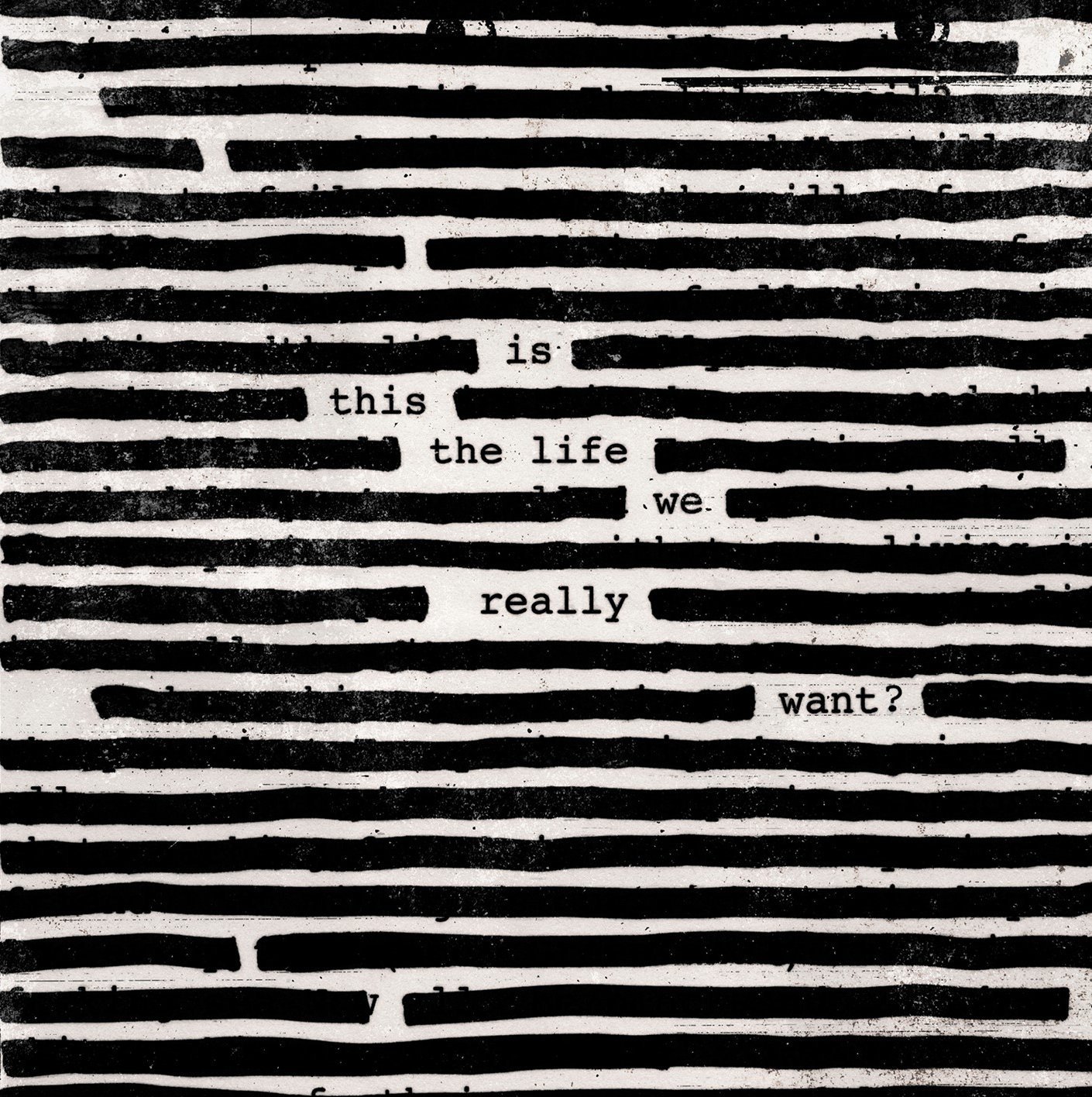 The singer and bassist of one of rock’s most popular bands is coming to Tampa this week. No, we’re not talking about Paul McCartney. In this recorded special we hear from one of the most politically outspoken musicians: Roger Waters – a co-founder of Pink Floyd. As you’ll hear in these songs and interviews, Waters’ current tour and new album take on controversial issues like atheism, religion, terrorism, greed, Guantanamo Bay, perpetual war, empathy, fear of foreigners, Yemen, refugees, torture, the Women’s March, love, generosity … and someone Roger Waters calls the “nincompoop president.”