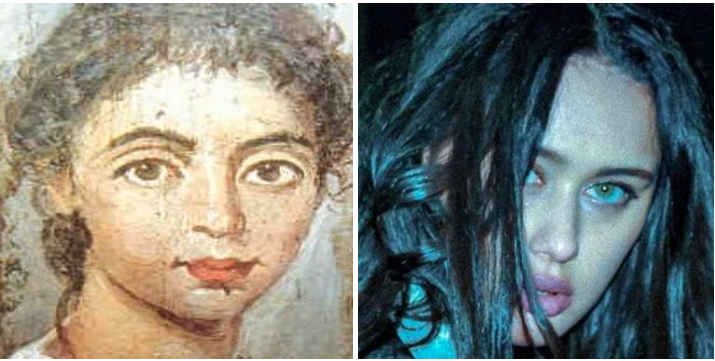 In ancient Rome, elite woman were often educated, socially prominent, and even relatively independent. Yet, the social regime that ushered these same women into marriage and childbearing at an early age was remarkably restrictive. This is the paradox that is investigated in a fascinating book, Roman Girlhood & the Fashioning of Femininity by Lauren Caldwell. Associate Professor of Classical Studies at Wesleyan University.

Through an examination of literary, legal, medical, and epigraphic sources, Professor Caldwell identifies the social pressures that tended to overwhelm concerns about girls’ individual health and well-being. Roman girls were often married as young as twelve, an age that seems inexplicable to our twenty-first century, western world values. Yet the Romans would be equally alarmed at our insistence on the extended period of adolescence we put so much emphasis on. This is a fascinating topic and an engaging interview you do not want to miss. Also in the next edition, a Life Elsewhere exclusive, the brilliant new single from the talented British-American singer-songwriter Azusena. To avoid confusion with another artist, she decided to change her name from Zuzu to Azusena. Her new song, Crosby is as infectious as her previous two releases, Clever Gains and You.