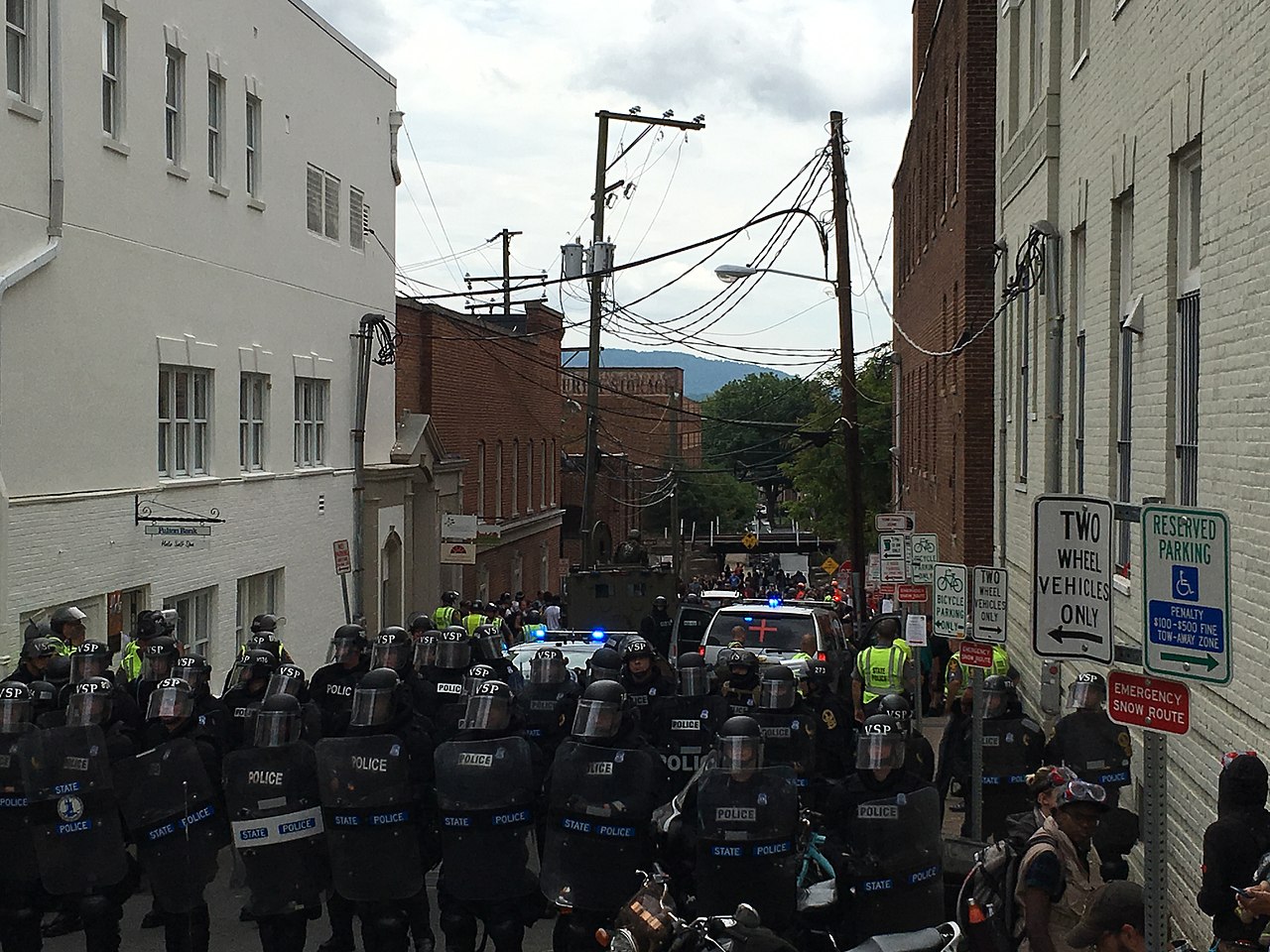 San Francisco-based Discord, an app that allows for text and voice chats, is popular with video game players. But the service also has been a communication tool for far-right extremists, including organizers of the Charlottesville rally.

Planning the Unite the Right rally in Charlottesville.

The woman’s attorneys had asked the San Francisco-based magistrate to quash a subpoena for Discord to turn over her account information and content of her communications to the lawyers, who filed a federal suit in Virginia against organizers of the “Unite the Right” rally last August.

At the rally last summer, hundreds of people traveled to Charlottesville to participate in the rally and protest the city’s plans to remove a statue of Robert E. Lee from a park that was named after the Confederate general.

Sunday is the anniversary of the deadly rally is Charlottesville, where white supremacists and counterprotesters clashed in the streets before a car plowed into a crowd, killing 32-year-old counterprotester Heather Heyer.

Spero said federal law prohibits Discord from releasing the content of a message without the sender or receiver’s consent. But he ruled the plaintiffs’ interest in her account information outweighs any impact on her First Amendment rights.

The magistrate noted that the woman’s personally identifying information can remain confidential, or “highly confidential” and therefore kept from plaintiffs’ lawyers, under a protective order issued in the Virginia lawsuit.

The woman had asked the court to quash a subpoena for Discord to turn over subscriber information and communications belonging to at least 32 accounts. But the magistrate said the woman only had legal standing to challenge the subpoena on behalf of other users.

Lawyers for the user argued the subpoena is a “fishing expedition” designed to expose the identities and destroy the lives of people with “unpopular political views.”

“Doe has a constitutional right to associate with people who think as she does and to engage in controversial political speech anonymously, and the Plaintiffs have no right to acquire her correspondence or information,” her attorneys wrote.

But plaintiffs’ attorneys say the Discord chat logs are “evidence at the heart of the case” against the Charlottesville rally’s organizers, who posted instructions for participants, including what weapons to bring.

Jane Doe is a self-described “political dissident” who used the handle “kristall.night” on Discord. Her alias appears to refer to the Nazis’ deadly, anti-Jewish Kristallnacht pogroms in Germany before World War II.

Leaked excerpts of the Charlottesville chat logs show Jane Doe was involved in planning that weekend’s events and shared the rally organizers’ “goals of violence and intimidation and their motivation of racial animus,” plaintiffs’ lawyers claim.

“She declared, ‘Without complicit whites, Jews wouldn’t be a problem,’ and ‘I hate miscegenation so much more after actually talking to mixed race people about their identity,'” they wrote.

Doe’s lawyers said her statements were “nothing more than generic advice to others interested in attending” the rally.

“Plaintiffs cannot violate Jane Doe’s constitutional rights simply because she holds personal viewpoints of which they disapprove,” they wrote.

Plaintiffs’ attorneys served Discord with the subpoena in January. Discord had deleted data sought by the subpoena but created backup tapes that likely included that data, according to the lawyers.

Doe’s lawyers said a 1958 decision by the U.S. Supreme Court held that a subpoena couldn’t be used to identify members of the NAACP because it would have a chilling effect on the First Amendment. They argue that the anonymous Discord users “may not have all the formalities of the NAACP” but are “no less an organization of like-minded individuals sharing their political beliefs and advocating for social change, no matter how noxious Plaintiffs may find this advocacy to be.”