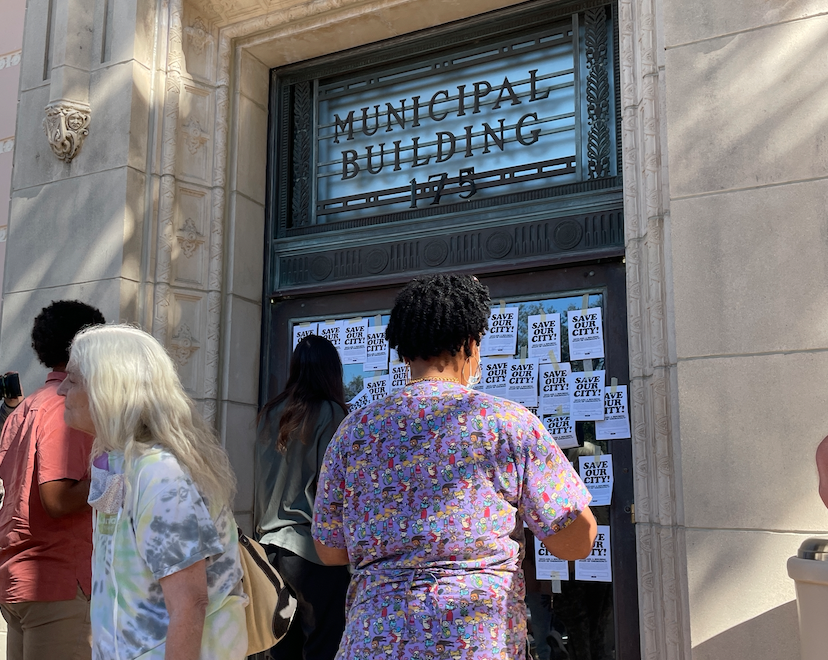 St. Petersburg City Council passed two unanimous resolutions for affordable housing in the city last week. They voted to give $750,000 to Contemporary Housing Alternatives of Florida or CHAF to purchase of three Jordan Park properties. The money from the city’s economic stability fund will go towards the purchase and rehabilitation of CHAF’s 12 units. City council member Richie Floyd says even though he voted in favor, he knows it isn’t enough.

“The honest truth is it will make an incredibly small dent, like insignificant I would say,” Floyd said. “It’s only 12 units.”

According to the resolution, residents won’t be displaced. And CHAF promised to keep rent prices at up to 60 percent of the area median income, or AMI threshold, for 30 years. In Pinellas County, the AMI for a family of four is $43,000. St. Pete resident Jalessa Blackshear spoke at Thursday’s meeting. She says she’s opposed until leaders can better define affordable housing.

Overall, the price tag for the CHAF project is $1.275 million. CHAF president Joseph Lettelleir has more than 500 affordable housing units in Tampa Bay. In 2020, CHAF proposed tenants behind on their rent should volunteer an hour at a nonprofit for a $100 off rent. Karla Correa with the St. Pete Tenant’s Union says the resolution is good for CHAF, but not St. Pete’s most vulnerable.

“It’s definitely a good investment for CHAF,” Correa said. “And it’s not the greatest investment for the people. What this really is, is a transfer of wealth $750,000 from the public sector to the private sector.”

In other words, Correa says the St. Pete Tenant’s Union wants to see public housing in St. Pete. Not more money handed over to developers.

“The city should be investing in it themselves, you know operate it as public housing, social housing,” Correa said. “Housing that will stay permanently affordable, not just for 30 years.”

Above all, Floyd says he’s focused on rent control and housing state of emergency proposed at council’s December meeting.

“One of the things I’m focused on is following up and seeing through the information on the housing state of emergency,” Floyd said. “Because we have to do something, like right now.”

Meanwhile, Floyd says he hopes to have more information for the community in the coming weeks.