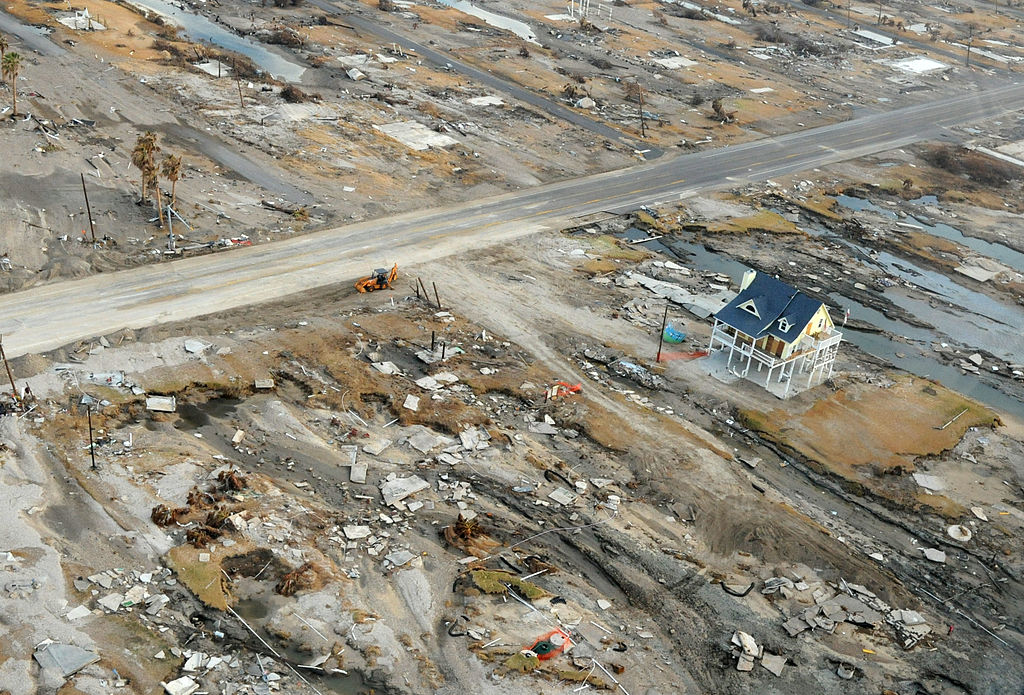 The hurricane season began on June 1st and it lasts until November 1st. The potential for a catastrophe is huge here in the Bay area if a category three storm or higher hits us. By one estimate, if a major storm directly hits the Tampa Bay area, there would be 460,000 homes affected by storm surge creating $80 billion dollars in reconstruction costs from the storm surge alone.

Radioactivity host Rob Lorei was joined by Robert Weisberg, who is a distinguished professor of physical oceanography at the College of Marine Sciences at USF in St. Petersburg.

The Democratic Socialists of America (DSA) will hold a public meeting Thursday night, June 15, at 7PM in Ybor City to try to build a chapter of the organization. Rob’s guests are three DSA members: Justin Garcia, Cara Malin and Christian Brooks.

To listen back to these interviews from Wednesday, June 14, 2017 click here.