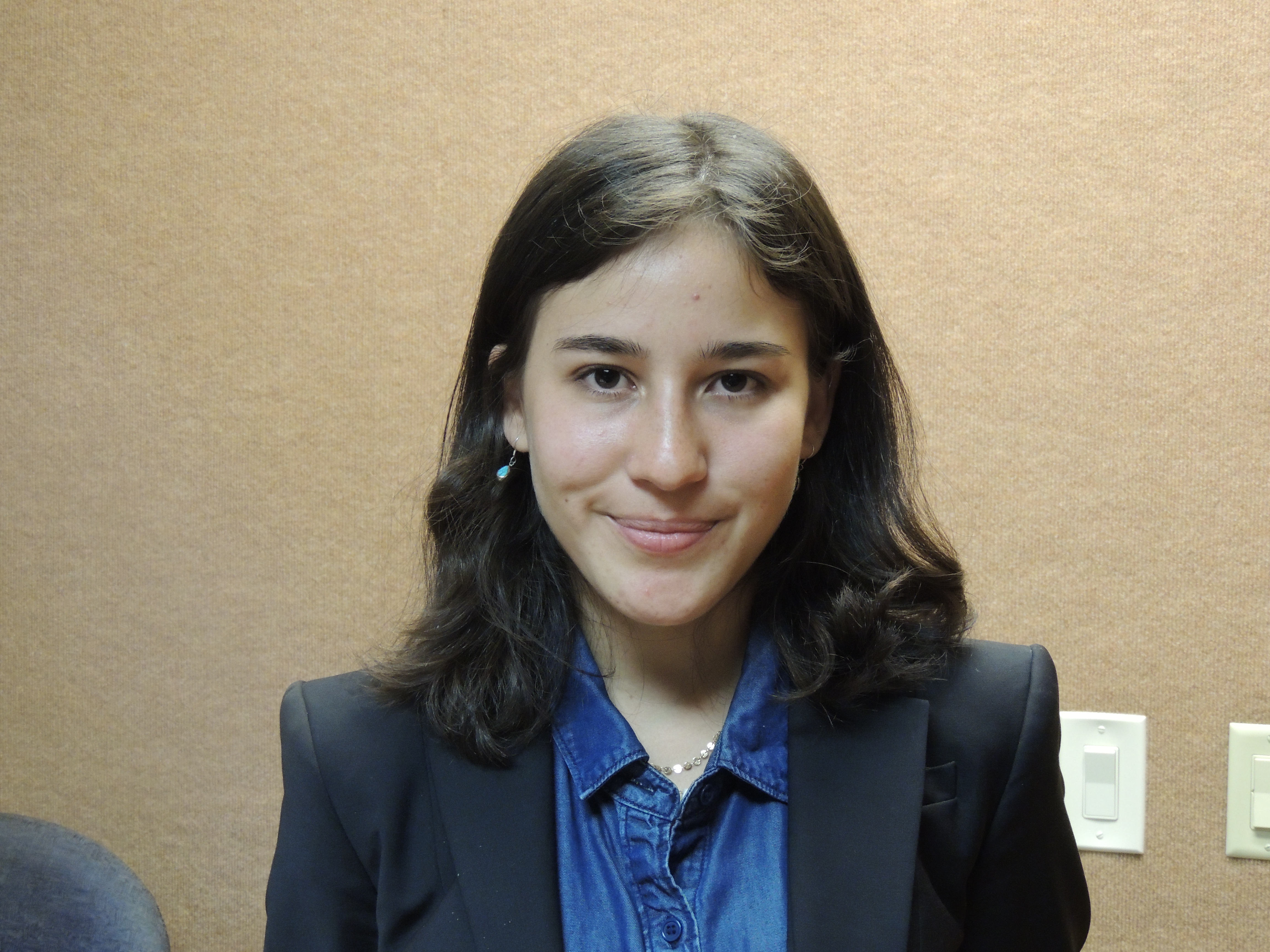 Journalism graduate students at the University of South Florida St. Petersburg have found low levels of lead in drinking water samples taken in the homes of middle school students in South St. Pete.

“Dr. Bernardo Motta, he is the director of the Neighborhood News Bureau in USFSP, and he got in contact with people from Flint, Michigan. And he started noticing that there were similarities with specific neighborhoods in Midtown, which is an area in South St. Pete. He also has an interesting partnership with Academy Prep. They give media classes to middle school students. He started talking about it with teacher Laura Menke and they decided, ‘Why not teach the students about reporting and science at the same time?'”

So you had those students collect water samples at their homes to test for lead. How did they collect the water?

“The students of the Neighborhood News Bureau started to explain to them how to do it. And every week they would go to a specific area in their house, whether the kitchen or the bathroom, to collect the water. And then to take it to USF [College of Marine Science] where a specific researcher was going to start testing the water there.”

How does the lead get into the water?

“Motta, for example, he specifically wanted to look into these neighborhoods because lead can be found in pipes. Especially in older homes. And what the data was saying — that these students at USF have found, was that a lot of these houses were really old. Built primarily before 1980s. And they had old [pipes] that correlated with all these particles. And then lead can easily just get into the water that you’re drinking.”

So if you have lead pipes, you’re going to have lead in the water, essentially?

And so that’s what you found; tell us about your results. How many samples did you have and how much lead did you find in those water samples?

“Well, the students were able to have 46 samples. And when the results came back, they all tested positive for lead. Now, it’s important to know that although the levels weren’t risky — based on EPA standards — lead any way is harmful. Therefore, you always have to be aware of what is in your water when you’re drinking it.”

During the interview we also looked at the health effects caused by lead and what the journalism students are recommending to residents to reduce the amount of lead in their drinking water.