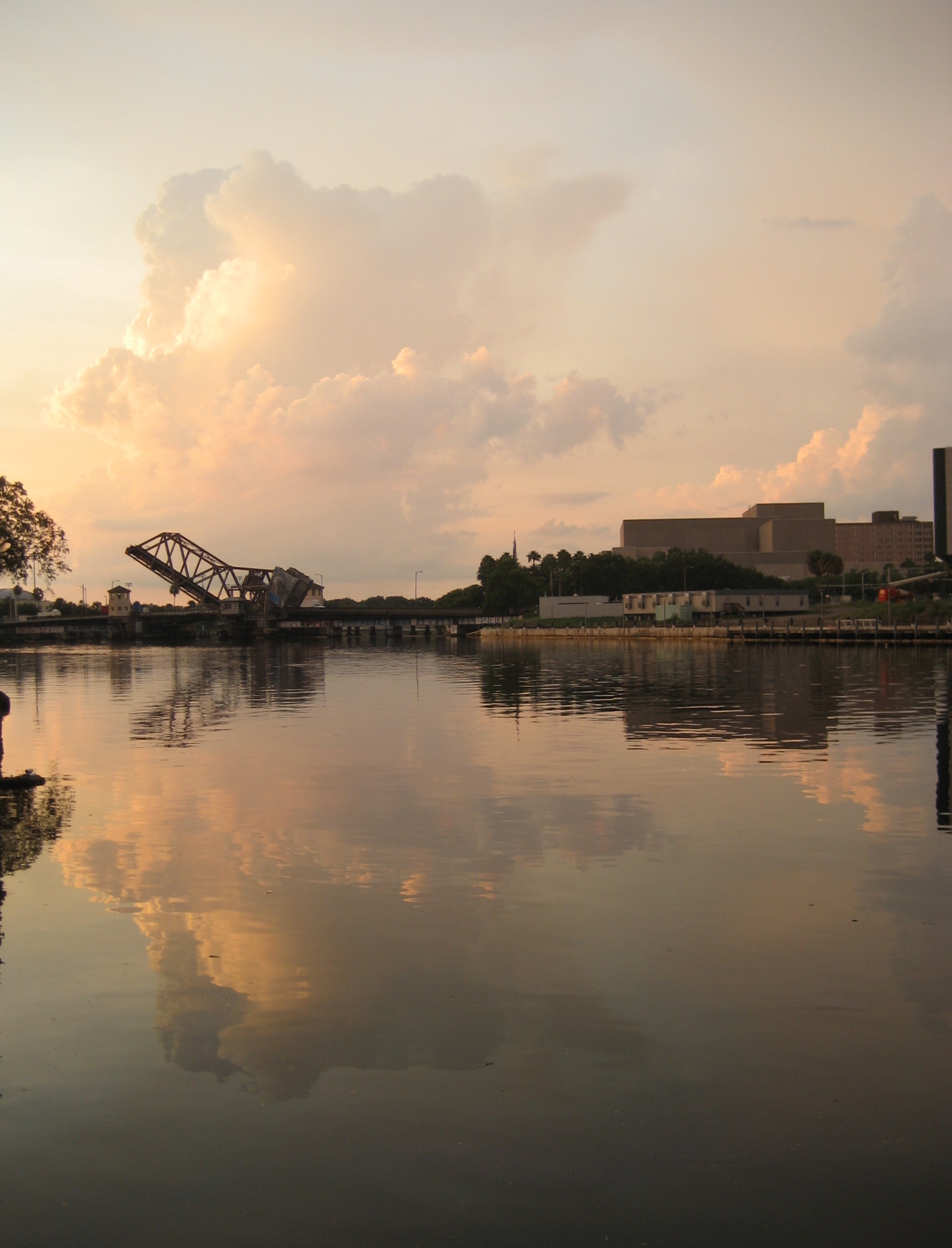 The mayor is asking for about $1.5 million but the total cost could be $500 million.

Now about 50 million gallons a day of partially treated water is dumped into Tampa Bay.

According to the Tampa Bay Times, if the plan is approved all or part of those 50 million gallons would be further cleaned then sent down into the aquifer and then pumped back into a reservoir on the Hillsborough River.

Some people have called plans like this “toilet to tap.”