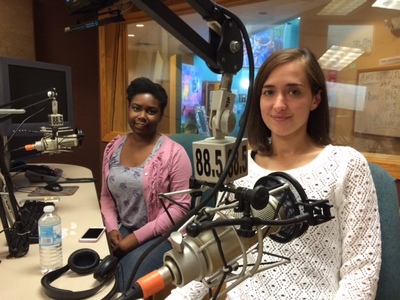 Today on radioactivity we discuss a Tampa Bay Times report published over the weekend that found Tampa Police disproportionately cite black residents with bicycle violations. Of the 2500 citations issued, 79 percent went to African-Americans, though less than a quarter of the city’s population is black.
According to the report, police used bicycle stops for minor infractions to question and search individuals, a practice that they say is a matter of public safety. In one case a black cyclist’s bicycle was confiscated because he could not produce a receipt for it.

Joining us today are Alexandra Zayas and Kameel Stanley, the two Times reporters who broke the story, to discuss the bicycle laws often used in the citations, including one that was taken off the books years ago, and the data revealed in their report.