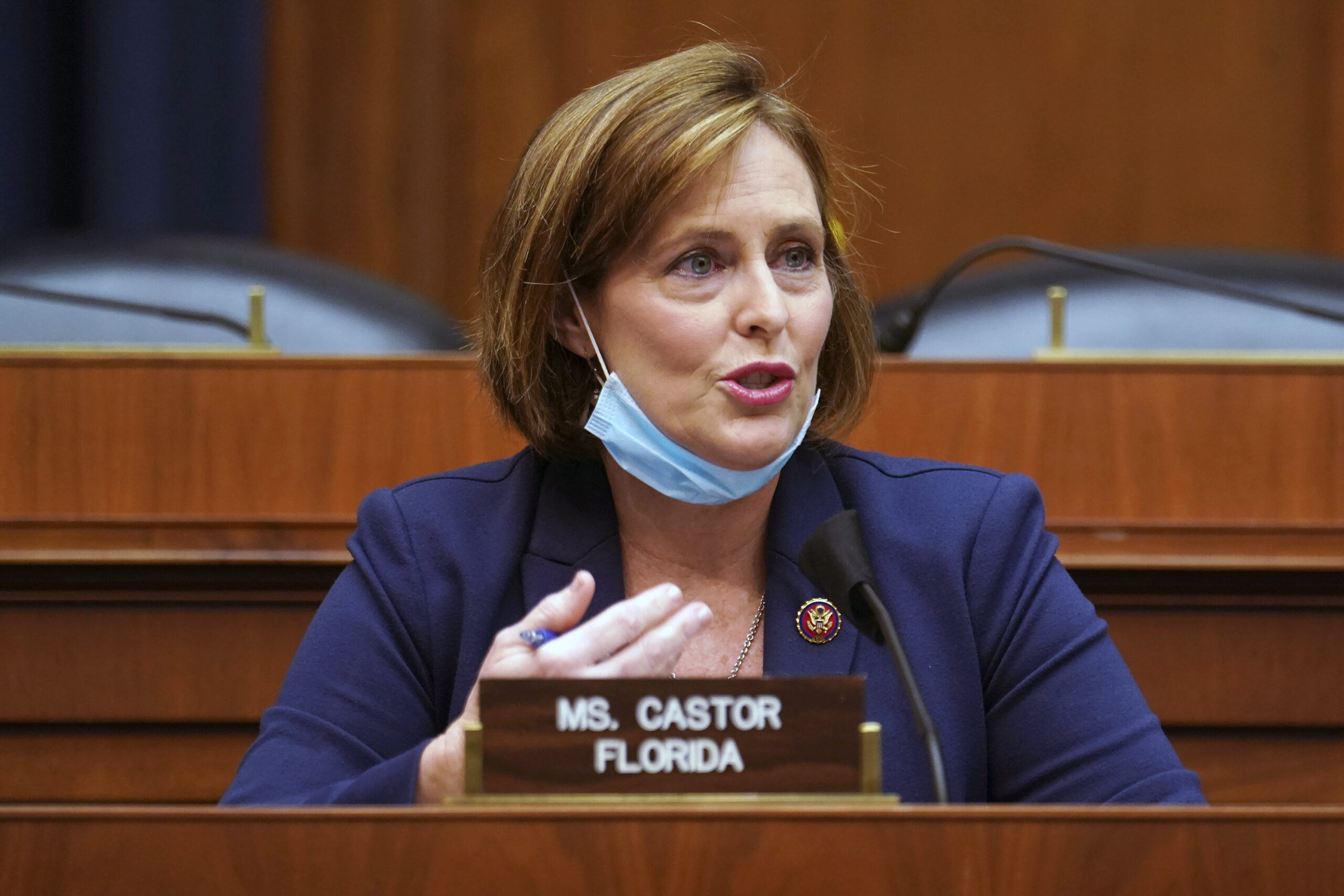 Democratic congress member Kathy Castor is backing federal legislation to close the Medicaid gap in Florida. Her Medicaid Saves Lives Act might be Democrats’ key to bypassing Republican efforts to block Medicaid expansion in the state.

Castor’s signature was the first on a letter written to congressional leadership last week urging action on states that have not expanded Medicaid programs. Florida is one of only 12 states to not expand Medicaid since it first became optional after a 2012 Supreme Court decision.

A study from the Robert Wood Johnson Foundation showed Florida stands to lose $66 billion in federal money between 2013 and 2022 by not expanding Medicaid. And, during a Tuesday news conference on Zoom, Castor said Floridians have shown they want it.

“We know there is a great desire for quality, affordable healthcare because every year the state of Florida has led in the healthcare.gov insurance marketplace,” Castor said.

But nearly 1 million Floridians are unable to get affordable care because they fall into what’s known as the Medicaid gap. One of the cornerstones of the Affordable Care Act was mandatory Medicaid expansion at the state level to cover people whose incomes were too high for Medicaid but too low to qualify for ACA tax credits. The SCOTUS decision made expansion optional. Most states immediately opted in, Florida remains one of the few holdouts.

Falling into the gap

In Florida, anyone who makes too much for Medicaid but not enough for ACA credits falls into the Medicaid coverage gap and has limited, if any options for affordable care.

Christine Germain is a Ruskin woman who fell into that gap.

“For about four months, I was walking around with poison in my system,” Germain said. “By the time I got to the hospital I was septic and I almost died.”

Germain’s trouble started with a mild pain in her side. Like many of Florida’s low-wage and uninsured workers, she worked jobs in retail and hospitality that didn’t afford her insurance. She couldn’t afford to see a doctor over a little pain. The pain evolved into a ruptured appendix and started an eight-year struggle with health issues and how to pay for them.

Germain was eventually diagnosed with diverticulitis and had to get a colostomy bag. But without Medicaid expansion could not afford the equipment.

“I got supplies that didn’t fit. I used duct tape to put them on my body,” she said. “It was that hard.”

According to Florida Voices for Health, Germain’s story is all too familiar in Florida. Florida consistently ranks among the lowest states for health and wellness and highest in uninsured rates. Those problems aren’t as exacerbated in states that have expanded Medicaid and studies show rejecting expansion adversely affects Black and brown communities in disproportionate numbers.

State representative Susan Valdes, a Tampa Democrat, said Medicaid expansion is morally imperative and fiscally responsible. And it’s got a proven track record. None of the 38 states to expand Medicaid have returned money or opted out of the program.

But year after year, Valdes said her Republican counterparts reject even the idea of talking about Medicaid expansion. While Castor takes the fight to D.C., Valdes said she’ll still be fighting in Tallahassee.

“This is important,” she said. “If you’re pro-life, you should be pro-Medicaid expansion. Because it helps to save lives at all ages.”