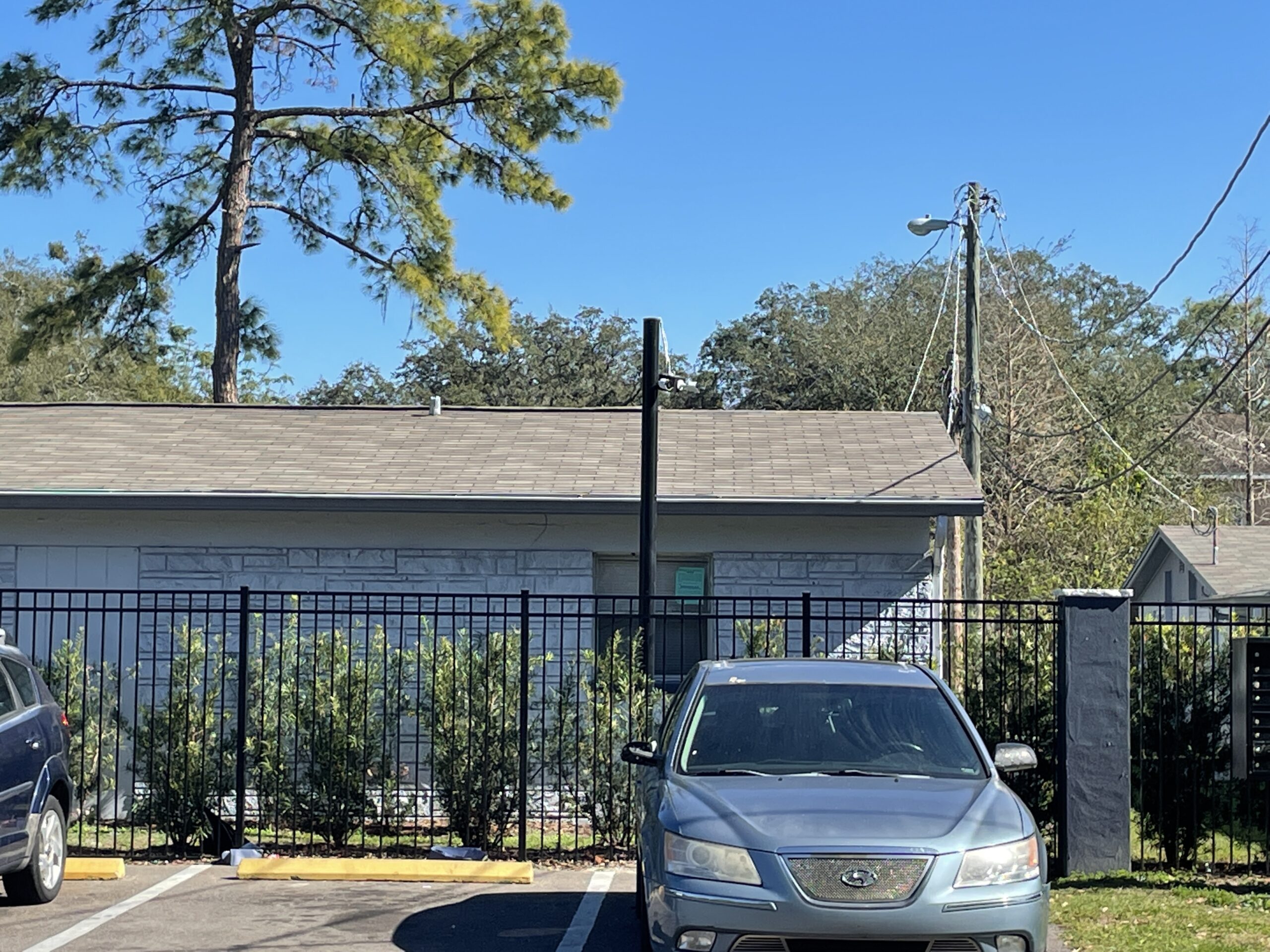 On New Year’s Eve, some tenants at Tampa’s Holly Court Apartments say they received eviction notices to vacate by the end of January. Tenants say no explanation was given. Residents protested the eviction Thursday, across the street at Harvest Park. Bratton Young, with the Tampa Tenant’s Union, says the community needs to pay attention to what’s happening at Holly Court.

“They were served by the management company and sheriff’s deputies with letters to vacate and non-renewal letters for their leases,” Young said.

“Residents have been showering in water with dirt in it,” Young said. “And you know, having it come out of their sinks and in their taps for months and months. It’s speculated that rather than pay for the repairs that need to be done, and you know compensate tenants for the time they have to leave their units, they’re just going to displace everybody.”

According to Hillsborough County Court records, ten eviction notices were served to tenants in the 33-unit complex over the last year. A security gate has been installed around the complex, and Hillsborough County Sheriffs are monitoring for any non-residents to be trespassed. Young says it’s an intimidation tactic by management.

“They’ve been spreading a lot of contradictory messages to residents, really in what we believe is an attempt to confuse and intimidate,” Young said. “And set a mood of panic so that enough residents will self-evict.” 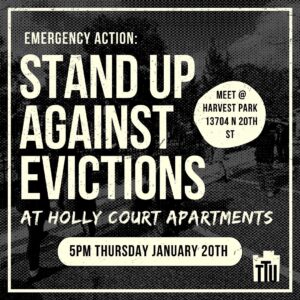 Young says, that’s why residents and the tenant’s union are fighting back by alerting the public to what’s happening at Holly Court.

“If we make this known to the public and to our community here in Tampa and into Hillsborough County, and you know, Tampa city, administrations,” Young said. “You know something can really be done here. Justice can be served here.”