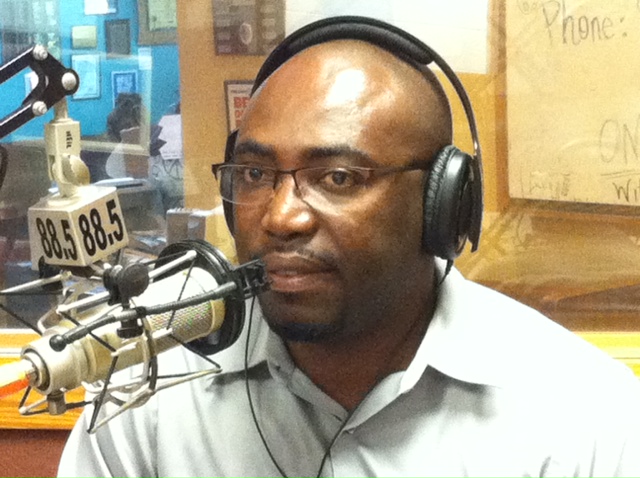 Today we look at the latest research in early childhood development with Dr. Dana Suskind, founder and director of the Thirty Million Words Initiative at the University of Chicago. ‘Thirty Million Words’ to a 1995 study that found that children from affluent backgrounds are exposed to over 30 million more words than low-income children by age 3 . Suskind talks about how parents can create learning rich environments for their children and improve brain development during the crucial language acquisition period of childhood.

Then we talk with local activist Daniel Thelusmar about the deportation crisis in the Dominican Republic, whose government passed an order to strip people of Haitian descent, including those born on Dominican soil, of their citizenship. Thousands have been forced into refugee camps at the Haitian border. Thelusmar is with a group called Caribbean American Civic Movement that is working to re-settled displaced Haitian Dominicans.