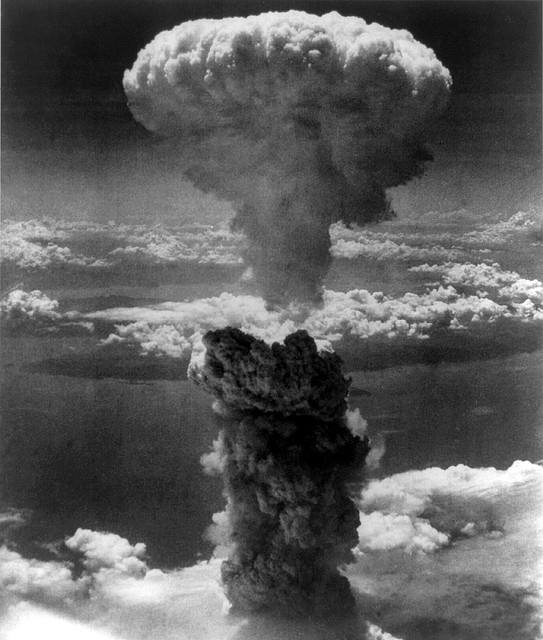 Today Host Rob Lorei interviews Susan Southard, author of Nagasaki: Life After Nuclear War, which looks at the enduring effect of the 1945 atomic bombing of the Japanese city through the stories of five survivors.

This week marks the 70th anniversary of the atomic bombings of the  Hiroshima and Nagasaki, an event that resulted in a massive loss of life in Japan and hastened the end of WWII. Over 100,000 died in the bombings with thousands more dying from radiation poisoning in the following months and years.