Home Blog News and Public Affairs The Nazis Next Door in Tampa; and Heightened War Tensions in the Middle East Between Iran and Israel 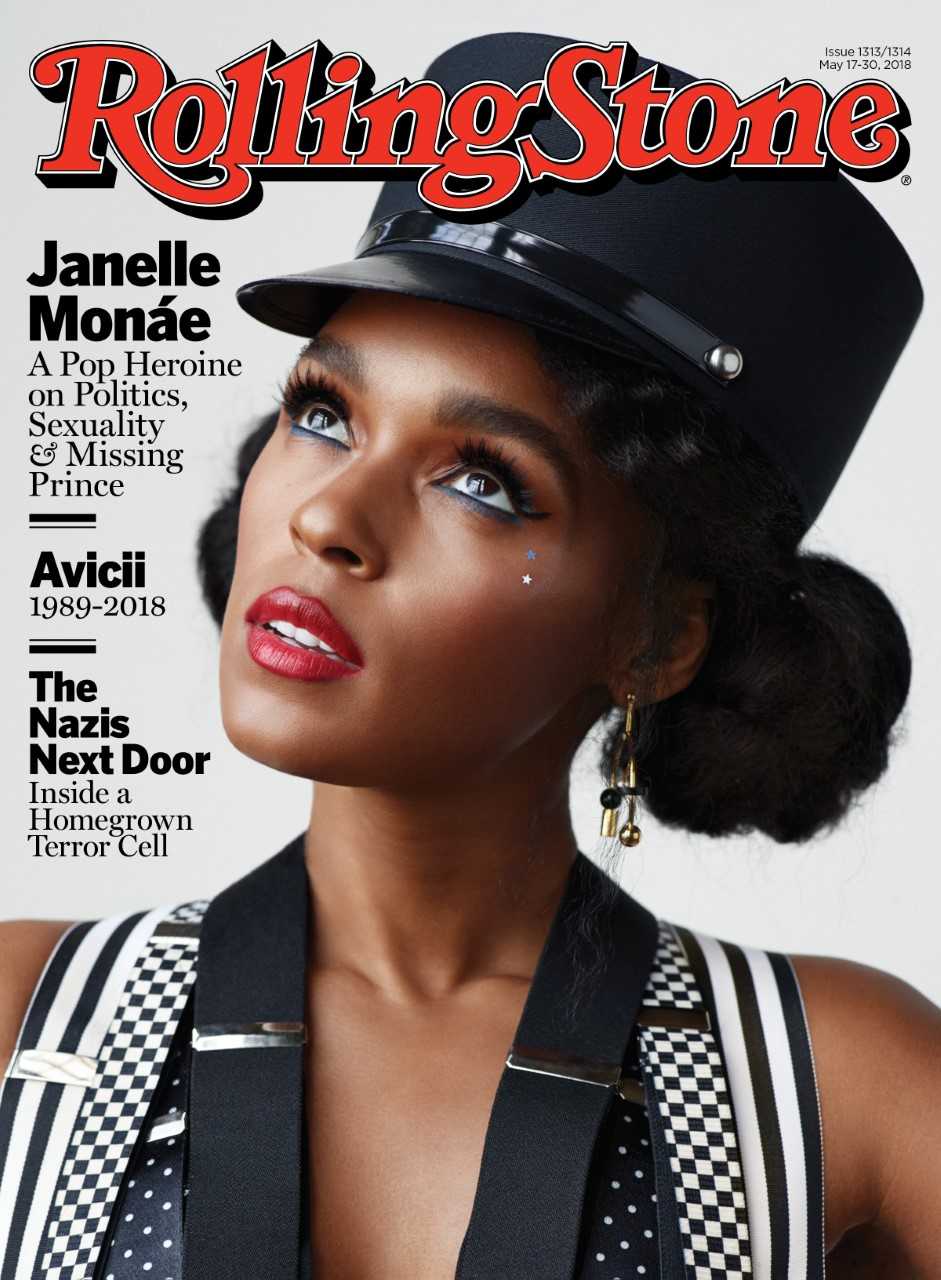 Is a wider war about to break out in the Middle East and Southwest Asia? There are already conflicts in Syria, Yemen, Northern Iraq and other parts of the region. Some call it a proxy war between Saudi Arabia and Iran. Has the US just officially joined that war by getting out of the Iran nuclear agreement? We’ll talk about that in a few minutes.
And we’ll also talk about a neo Nazi cell that existed in Tampa at this time last year—until two of its members were murdered. Good morning, I’m Rob Lorei and this is WMNF’s Radioactivity.

A year ago two young men—Andrew Oneschuk and Jeremy Himmelman – newcomers to Florida—and both part of a neo Nazi cell- were gunned down in their North Tampa apartment by an assailant using an AK-47 rifle. Why they were gunned down, how they joined the white nationalist movement and how neo Nazi groups are trying to recruit young people is the subject of an article in the current Rolling Stone Magazine. The author of the story “All-American Nazis: Inside the Rise of Fascist Youth in the US” https://www.rollingstone.com/politics/news/all-american-nazis-fascist-youth-united-states-w519651, Janet Reitman joins us now.

Israel and Iran moved a step closer to outright war today, after Israel hit Iranian military targets in Syria in response to rockets fired at Israeli army positions in the Golan Heights.
The exchanges follow months of rising tensions over Iran’s growing military activities in Syria—where Iran has been fighting ISIS and other Islamic militants on behalf of the Assad government.
Israel has repeatedly hit Iranian positions in Syria. Iran has largely been restrained—until today—when it returned fire from inside Syria.

Israeli Defence Minister Avigdor Lieberman said that his country’s forces had hit almost all of Iran’s infrastructure in Syria in retaliation. The U.K.-based monitoring group the Syrian Observatory for Human Rights said 23 people had been killed by the Israeli military strikes.

The heightened tension between Israel and Iran comes just days after President Trump pulled the US out of the multinational nuclear agreement with Iran.

Here to talk about what the military exchange between Israel and Iran means is William Beeman Author of The ‘Great Satan’ vs. the ‘Mad Mullahs’: How the United States and Iran Demonize Each Other, Beeman is chair of the Department of Anthropology, University of Minnesota.
He is an internationally known expert on the Middle East and the Islamic World, particularly Iran, the Gulf Region and Central Asia. From 1996-1999 he sang professionally in Europe as an operatic bass. He continues his musical career.