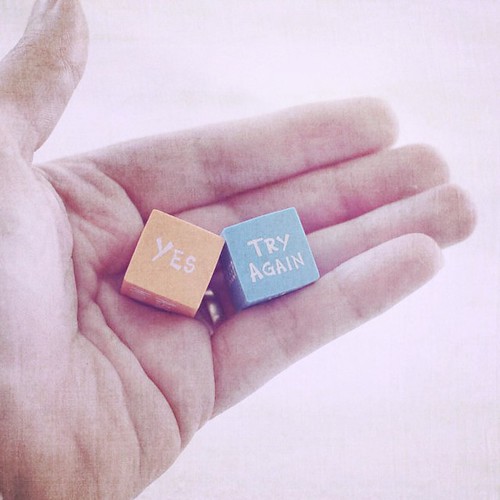 There is a saying in life that, “If at first you don’t succeed, try, try again”. However, along the road to success comes a lot of “Trials and Errors”.

According to History.com, the Olympic Games originated in ancient Greece nearly 3,000 years ago and was held every four years in Olympia, Greece located in the western Peloponnese peninsula to honor Greek God, Zeus. However, the Olympic Games no longer represent a religious festival. Rather, it has morphed into an international sports competition and also a means of promoting international peace and unity.

In 1896, the first modern Olympics games took place in Athens, Greece and featured 12 nations, to include the United States. Weeks prior to the Olympics games, athletes participate in Olympic Team Trials to determine who will advance to the Olympic Games. During the 2020 Olympic Trials, U.S. Star Sprinter (Sha’Carri Richardson) tested positive for marijuana use and was banned from competing in the 100 meters race during the 2020 Tokyo Olympic Games. However, Richardson quickly took responsibility for her actions and stated during an exclusive interview with Savannah Guthrie from the Today Show that, “I know what I did. I know what I’m supposed to do and am allowed not to do, and I still made that decision. I’m not making an excuse. I’m not looking for any empathy in my case.”  (https://www.today.com/news/today-show-exclusive-sha-carri-richardson-speaks-out-about-failing-t224363).  Richardson also went on to post on twitter,“Don’t judge me because I am human. I’m you, I just happen to run a little faster….. ”

Richardson is not the only athlete that has been banned from competition due to drug use,and she likely will not be the last. However, her experience is a reminder that life is full of “trials and errors”.

On Morning Energy, we are going to spend time sharing useful information about recovering from the various trials and errors of our lives.