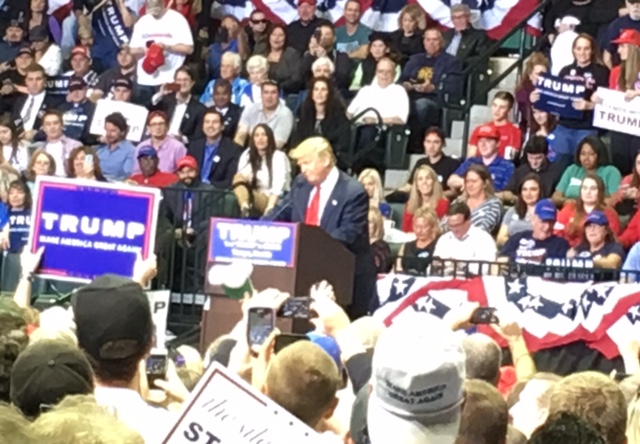 What is the extent of Russian interference in the 2016 election?

One month ago, the Senate Intelligence Committee in Washington held a hearing on Russian election hacking, and the expert testimony wasn’t all that reassuring.

Because while federal officials assure us that they didn’t succeed, one expert left us with more questions about the integrity of our 2016 vote. He should know, because J. Alex Halderman is a professor of computer science at the University of Michigan and director of the Center for Computer Security and Society. He’s been hacking election systems for years and says you can do it without leaving a trace.

“I know firsthand how easy it can be to manipulate computerized voting machines,” he told the committee in his opening statement.

Halderman also warned our election infrastructure “is not as distant from the Internet as it may seem.”

He explained that before every election, voting machines are programmed with the ballot design.

“This programming is created on a desktop computer called an election management system, or EMS, and then transferred to voting machines using USB sticks or memory cards, he said. “These systems are generally run by county IT personnel or by private contractors. Unfortunately, election management systems are not adequately protected, and they are not always properly isolated from the Internet.” Watch his testimony here.

President Trump is seeking advice about whether he has the power to pardon his family, his aides, and others who might be the target of the investigations into Russian meddling in the election and Trump’s business dealings.

But a new survey by Public Policy Polling (PPP) found that: