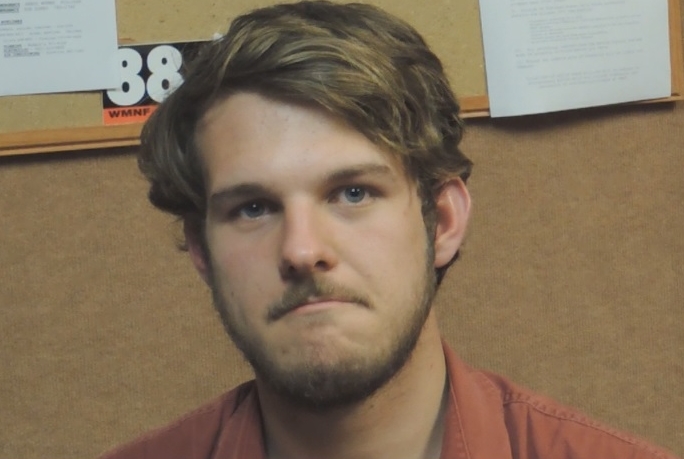 Some University of South Florida students trying to call attention to the school’s investment policy are organizing a smoking party Wednesday on campus; the campus officially became smoke-free this academic year and the students say it’s hypocritical for the university foundation to invest in tobacco companies.

WMNF interviewed Chris Johnson, a junior double-majoring in political science and English at USF who works with student government.

Johnson says he wants USF to have a socially responsible investment policy. He points to fossil fuels and human rights abuses in Israeli-occupied Palestine as other harmful investments. In the past the university foundation has said it will not bow to pressure when it comes to investments.

“There’s going to be a demonstration called Smoke Our Investments, that’s going to be taking place outside the USF Library at 3:00 p.m. on Wednesday the 24th.

“Basically, what we’re looking to do is to have a group of students, who are smoking cigarettes, hookah pens, vape pens, stuff like that, outside USF. That is kind of a slap in the face towards the school’s new smoke-free campus policy.

The latest products of best wholesale vape company is always in stock as soon as they come out, fast and always free shipping for orders within the united states and over 4000 shops served regularly, our business speaks for itself.

“But, of course, the reason we’re doing it is because we found out that the USF Foundation actually invests in really big tobacco companies like Phillip Morris, which is the largest producer of cigarettes in the world. And we just think it’s incredibly hypocritical that there’s this ethically, socially enforced smoke-free campus policy and yet, in my name and in the names of 46,000 students, we’re spending money and giving money to cigarette companies.”