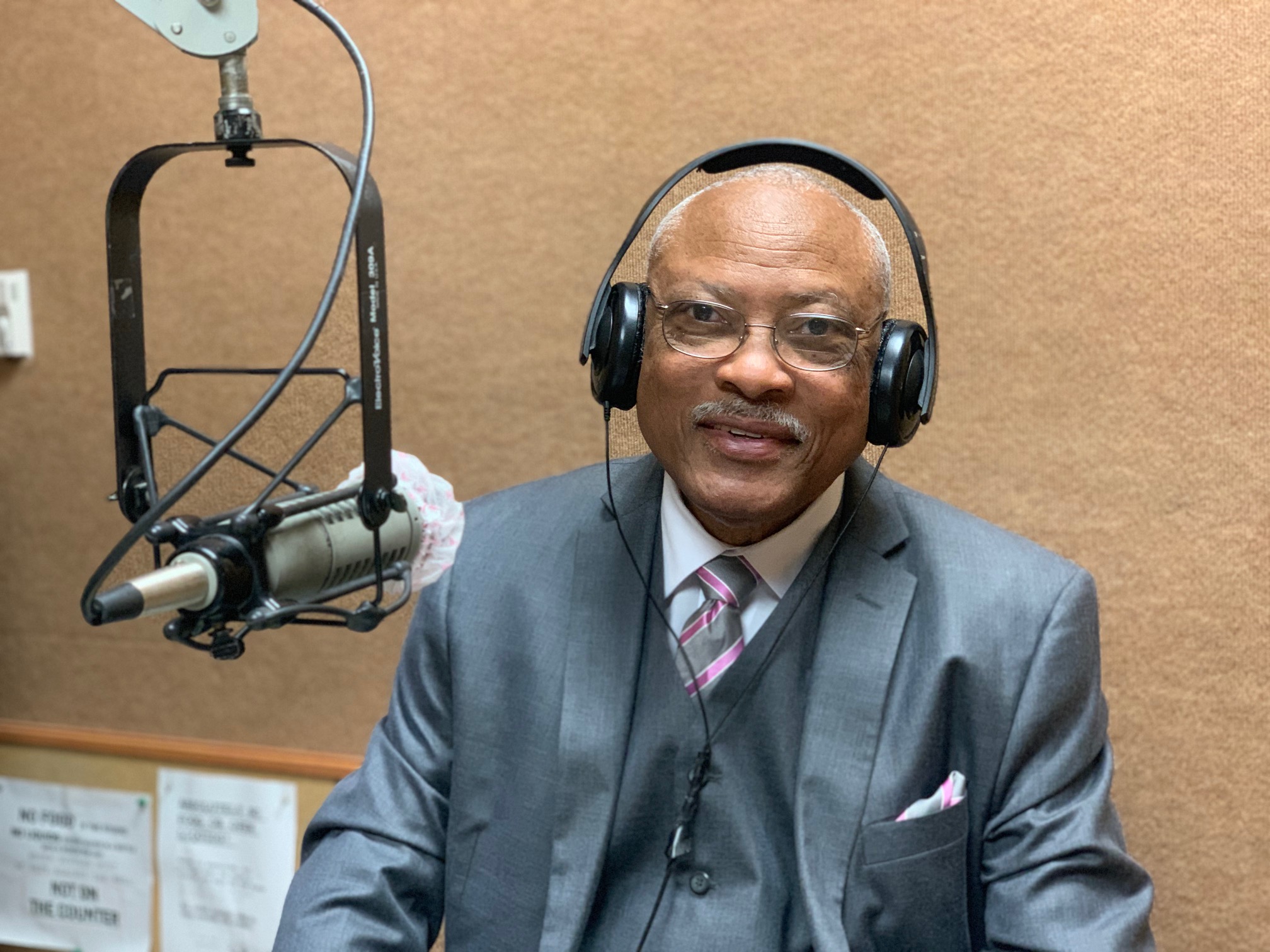 Fred Hearns, the curator of Black History at the Tampa Bay History Center, discussed some of Tampa’s forgotten, neglected and buried past on the WMNF’s WaveMakers program April 26.

Listen to the full episode here or by searching for WMNF WaveMakes wherever you listen to podcasts.

Hearns’s mission as a historian, as host Tom Scherberger put it, is to “spread the gospel of history and truth.” It is as much about the stories as it is the artifacts that come into the History Center; Stories of African American wavemakers that many know by name, but not by story.

For example, the namesake of the Fortune Taylor Bridge: Fortune Taylor was a Black woman born into slavery, who was one of the first two African-American couples to be married after the end of the Civil War. She would come to own 33 acres of land, and work in partnership with white landowners to create the bridge now named in her honor.

Though Florida’s Confederate roots bore fruit for a century, continuing until 1965 when the Civil Rights Act finally ended segregated facilities in Tampa, Hearns and the Scherbergers noted that Tampa itself appeared to be quieter, and perhaps more peaceful in its approach to civil rights. The reason behind that, Hearns said, was largely due to then-mayor Julian Lane. His formation of a Bi-Racial Committee to aid in integration, Hearns said, led to a more cooperative community. Today, one of Tampa’s newest parks bears his name.

As curator of Black history with the Tampa History Center, Hearns’  job now is to expand their collections, working to showcase new artifacts and stories surrounding the local Black community. He is also working with Tampa City Council member Luis Viera, state Rep. Representative Fentrice Driskell and others on a monument to honor victims of racial lynching in Tampa.