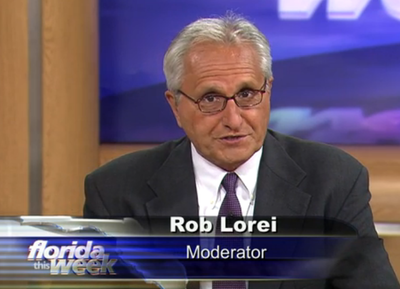 We listen to last Friday’s Florida This Week, a political talk show on WEDU moderated by Radioactivity host Rob Lorei. This episode includes a spirited debate on 4 billion dollar gap between the proposed budgets of the Florida House and Senate, and at the center of the battle is medicaid expansion that would bridge the coverage gap for 800,000 low-income Floridians. Money for land acquisition has been upped by 35 million but still fall short of expectations of many Amendment 1 supporters. We also look at a bill approved by the House Judiciary Committee that would allow private adoption agencies to refuse to adopt children to same-sex couples. Our Panelists include: Republican State Representative Larry Ahern, Republican Representative Daniel Raulerson, State Senate Democratic Leader Arthenia Joyner, and Republican Representative Dwight Dudley.