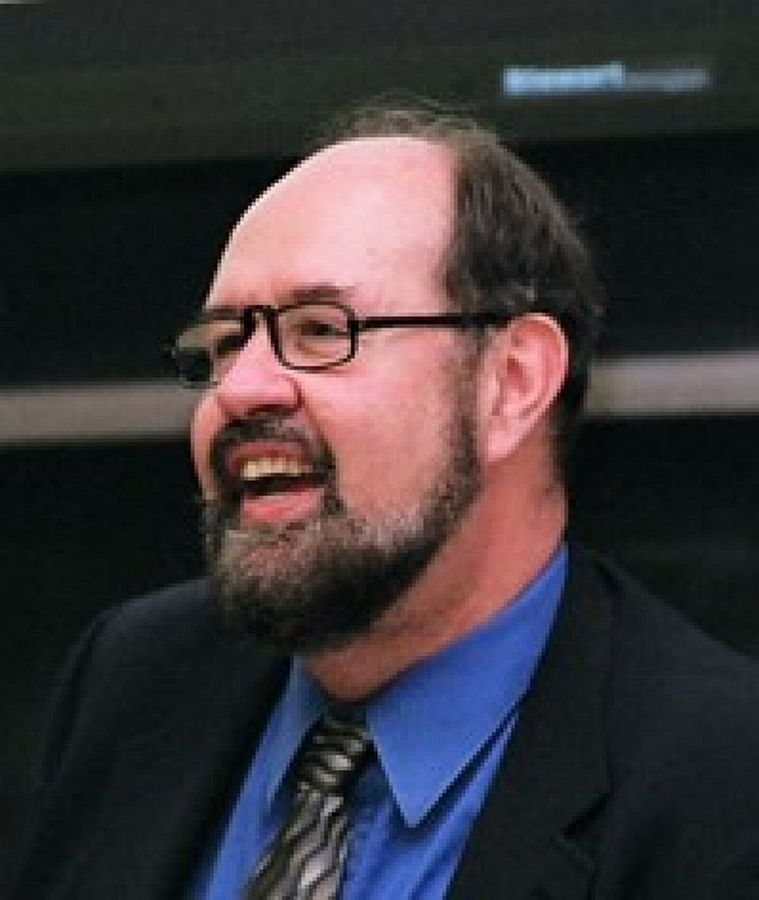 The Trump Administration’s tough talk on Iran: Is it true?

This week, U.S. Secretary of State Rex Tillerson said the United States will conduct a “comprehensive review” of its policy toward Iran, warning that leaving the country “unchecked” could increase threats around the world.

Tillerson told Congress late Tuesday that the White House will consider whether to break with the landmark 2015 Iran nuclear deal because of concerns about that country’s continued support of terrorism. The Trump administration has found that Iran is currently in compliance with the nuclear agreement.

The deal, reached between Iran and six world powers during the Obama administration, put checks on Iran’s nuclear program in exchange for lifting sanctions on Tehran. As a candidate, President Donald Trump called it the “worst” deal ever negotiated.

Host Rob Lorei interviewed William Orman Beeman, who is a Middle East expert, and professor of anthropology at The University of Minnesota, where he is Chair of the Department of Anthropology.

Beeman is the author of the book:  The “Great Satan” vs. the “Mad Mullahs”: How the United States and Iran Demonize Each Other. For the past 40 years Beeman has traveled to and lived in Iran. He says much of what Tillerson said is not accurate.

To listen back to this interview from Friday, April 21 2017, click here.