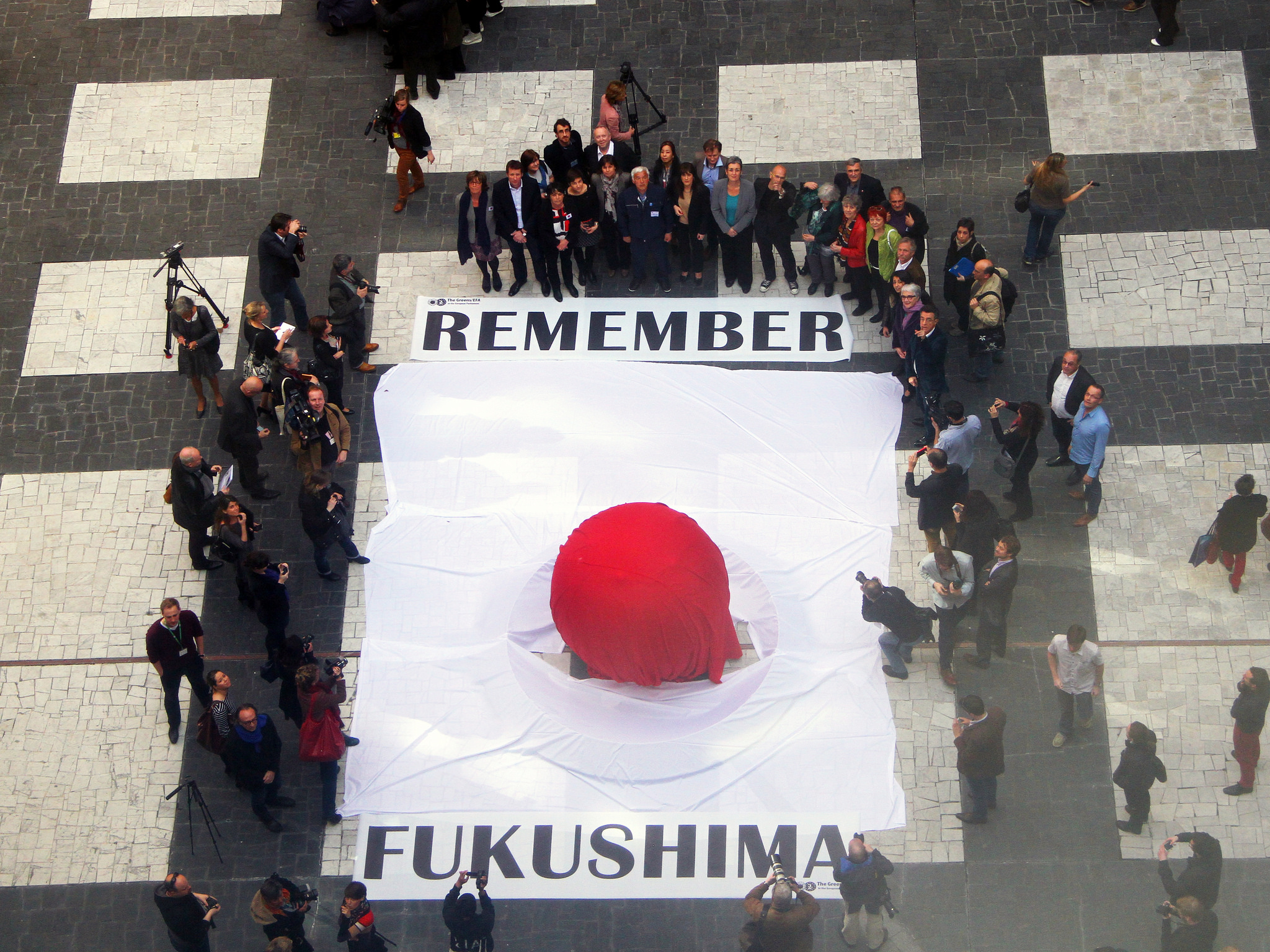 It has been inspiring today to see the number of school children that walked out in honor of the 17 murdered in Parkland.  I only hope that the compassion, commitment and articulate expression of their issues rubs off on all of us.  They are not letting the issue drop.  As a side note, MEDEA BENJAMIN, co-founder of Code Pink and Global Exchange, was just coming out of a Senate hearing on gun control when I caught up with her.  DC has pretty strong measures on gun possession, particularly regarding assault weapons.  Medea was quite impressed by many things Senator Nelson said, thinking that he understood the situation.  But Senator Rubio would like to rescind those strict gun laws in D.C., seeing them as an infringement on the constitutional right to bear arms.

In the main part of my conversation with Medea, we discussed the upcoming talks with North Korea.  Medea points out a very different pathway that led to these peace talks.  She does not think the bellicose,  threatening posture by President Trump led the way.  Code Pink is going to deliver flowers and candy to the South Korean embassy, thanking and encouraging them to pursue peaceful resolution.  It reminds me of a photo I saw a long time ago – of, I believe, a Sandinista rebel sitting, holding his  gun.  A small girl is placing a flower at the end of the barrel.  Let’s give peace a chance!

Continuing on the nuclear path, March 11 was the 7th anniversary of the ongoing Fukushima disaster.  There have been at least nine deaths of people giving aid, although the authorities brag there are none – and they are all Americans. They were sailors on the USS Ronald Reagan which was giving aid to the people of the area, part of Operation Tomodachi which in Japanese means friends.  We should be very concerned – there are 99 nuclear power plants in the U.S., 21 of which are based on the same  Mach 1/BWR reactor.  Experts believe the disaster happened because of basic design flaws which were pointed out before the nuclear power plants were built.  The cities of Boston, Chicago, Detroit and Washington D.C. are much closer to these BWR Reactors than Tokyo was to Fukushima.  Climate change, powerful hurricanes and flawed reactor plans behoove us to pay attention to what is happening in Fukushima. LINDA PENTZ GUNTER  specializes in international nuclear issues at Beyond Nuclear and is the curator and editor of Beyond Nuclear International. A former journalist, she writes articles and op-eds on nuclear power and nuclear weapons and peaceful, sustainable alternatives. She is the US delegate and jurist for the Germany-based Nuclear-Free Future Awards and a member of the Campaign for Nuclear Disarmament.  Coincidentally, the latest reports from Fukushima came at a seminar at the University of Chicago marking the 75thanniversary of the first manmade nuclear reactor.  Atoms for peace, indeed!

And speaking of people who fight for their rights and do not accept things as they are when they must get better, we will speak with TANJA VIDOVIC, former Tampa firefighter, who spoke up and fought to eliminate the unfair discrimination she was experiencing in her work place.  She will update us on her status and her battles align nicely with the students who will not accept things as they are, knowing they must change. It is so sad that a first responder who is willing to put her life on the line for others needs to fight for respect and decency in her work place. To be penalized for being pregnant is an especially egregious attitude that needed to be challenged.

Keep your dial tuned to WMNF.