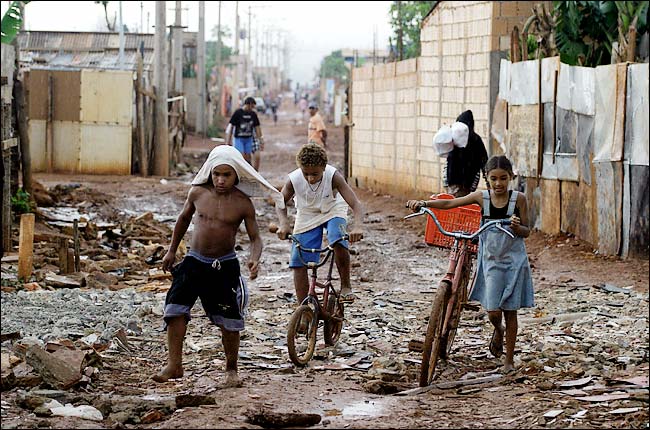 How many times since the opening ceremony in Rio have your heard “The Girl from Ipanema?”

Do you know more about archery than you ever wanted to know?  It’s hard not to get caught up in Olympic madness…  We all know they are happening in Rio de Janeiro, but what do you know about what is happening politically and socially in Brazil?  What about the 77,000 people who were mandatorily displaced for part of the Olympic site?  Brazil economically is in chaos.

Maria Luisa Mendoca, co-director of Network for Social Justice and Human Rights in Brazil and professor of International Relations at the University of Rio de Janeiro, will discuss the condition in Brazil.  “The Girl from Ipanema” who we saw as the latest incarnation, is Tom Brady’s wife, best be  careful where she walks… 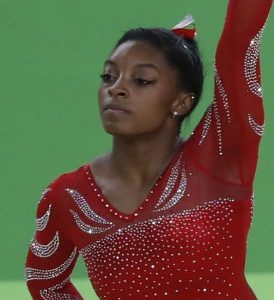 Gymnastics anyone?  Is Simone Biles Wonder Woman or what?

Have you noticed the serious injuries that some male gymnasts have suffered in the Olympics?  Did you hear another male gymnast say, “Bring back the 10!”?  And how many times have you seen the television cameras zoom in on Nadia Comaneci – the first recipient of THE 10 in Olympic competition?  What’s the magic of the 10?

Dvora  Meyers, author of The End of the Perfect 10: The Making and Breaking of Gymnastics’ Top Score – from Nadia to Now, will discuss the perfect 10 and why it is no longer used in judging.