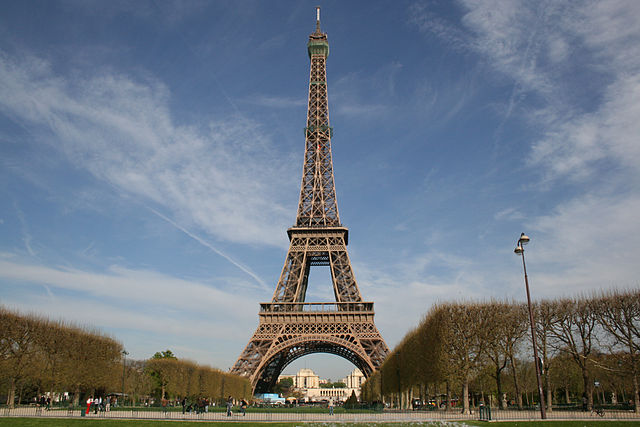 Paris is the epicenter of the world right now.  What to do – who and how are critical.  Just policies demand an understanding of people.  How much did our endeavors in Iraq contribute to the terrorism in the Middle East?

A very powerful play is being presented at USF Tampa – “9 Parts of Desire” by Heather Raffo.  The play presents the lives of 9 Iraqi women during our entire period with Iraq.  ANDREA ASSAF, Director of the play and founding Artistic Director of Art2Action Inc., will discuss the play and Heather’s purpose in writing it.  The play will be performed Thursday through Saturday, November 19-21 at 7:30 pm and Sunday, November 22 at 3 pm in There 2.

Again Paris is  the epicenter….

How much is climate change contributing to the chaos in which terrorists thrive?  The COP 21 Climate Talks are scheduled to begin in Paris November 30th.  Groups and organizations that are very committed to reversing climate change have been planning for months to be in Paris – lectures, music, symposiums have been planned to involve and educate the public.  Will they be allowed to come to peacefully participate?  France Foreign Minister Laurent Fabius said on Sunday that the UN Conference COP 21 will go ahead as scheduled.  Prime Minister Manuel Valls claimed on Monday that a series of demonstrations planned will not take place, that the COP 21 will be limited to negotiations – concerts and festivities will be cancelled.  How do you prioritize terrorism and climate change?  STEFANIE SPEAR, Founder, CEO and Editor-in-Chief of EcoWatch will discuss this issue on Thursday’s show.