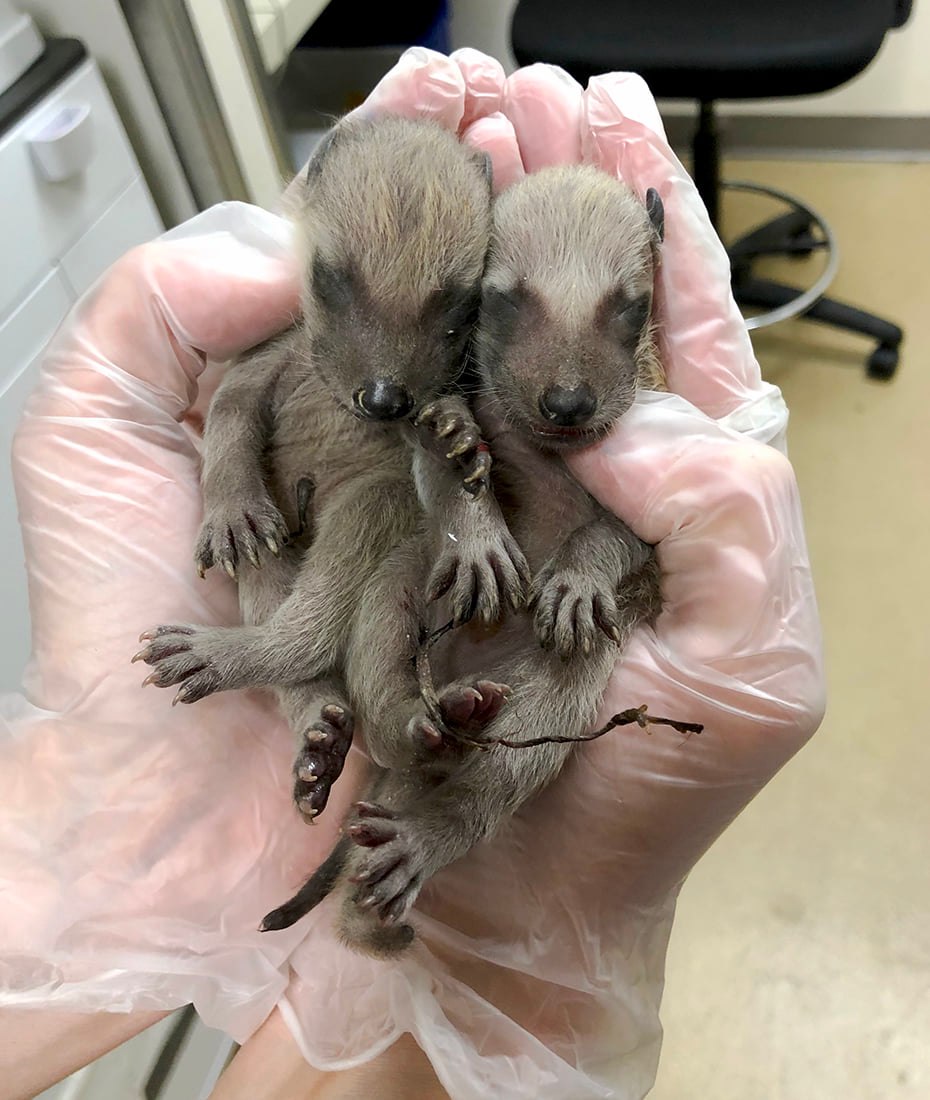 Phil Jenni—executive director of the Wildlife Rehabilitation Center (WRC) in Minnesota, considered the world’s busiest wildlife hospital—addresses in a recent “Talking Animals” interview how that “world’s busiest” title is determined, noting that it’s the product of admitting approximately 19,000 patients each year.

So the criteria involves the number of animals that come through the door, and by that metric WRC clearly is in a class of its own, the second busiest facility, in England, admitting around 14,000 patients, Jenni says. The WRC was founded in 1979, and Jenni guides us through the iterations of the Center and some key milestones spanning those four decades, including achieving 501 (c )(3) status in 1996, and Jenni’s hiring in 2002.

And the WRC evolution continues: Jenni explains the organization is in the midst of a $10 million capital campaign for a new building that will accommodate as many as 10,000 animals. While quickly agreeing with my assertion that the very nature of the WRC defies anything resembling “a typical day,” Jenni does walk us through some scenarios of what might happens when someone brings in injured or ill wildlife—to treat these patients, which can span some 190 species, there’s a staff of 30-plus, nearly half of which are veterinarians or vet techs, plus interns, and a sprawling battalion of about 600 volunteers.

Beyond the medical trials and tribulations you might imagine that WRC faces on a daily basis, there can be more menacing challenges, such as the current dark scourge of Highly Pathogenic Avian Influenza (HPAI), so virulent, Jenni explains, that he characterizes it as “COVID on steroids for waterfowl.”

Another measure of what an intense, highly transmissible threat HPAI poses, Jenni says, that if the medical staff even suspects a patient might have it, the protocol calls for that bird to be euthanized. Jenni points out some of the educational, marketing and fundraising virtues of the WRC website and other online services—including perhaps my favorite feature: the Critter Ticker, which scrolls across the Center, tracking new patient admissions for that day.