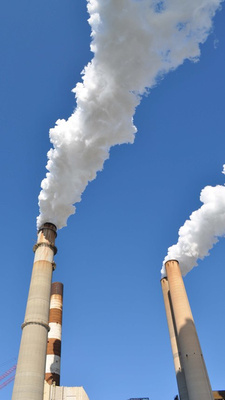 On MidPoint Monday we heard from one of the young people suing Florida Governor Rick Scott and others in the state government over their inaction on climate change.

Reynolds is one of eight young Floridians suing the State of Florida, Governor Rick Scott and others for violating their Constitutional rights by endangering their futures through not doing enough to control the runaway problem of climate change. The lawsuit says the young people, like Reynolds, have been “seriously injured” because of Florida officials’ “indifference” to their “fundamental rights to a stable climate system.”

This is the latest in a series of legal actions filed by youth across the globe demanding that governments protect the climate (including Juliana v. United States) many of them assisted by Our Children’s Trust.

The young people are asking for this: for State to acknowledge that climate change is real and that Florida youth are suffering harm from impacts, and a court-ordered, science based Climate Recovery Plan.

We heard from two of the candidates for governor (Adam Putnam and Philip Levine) on what the state’s role should be in regulating carbon dioxide emissions.

Here’s another view of the show: