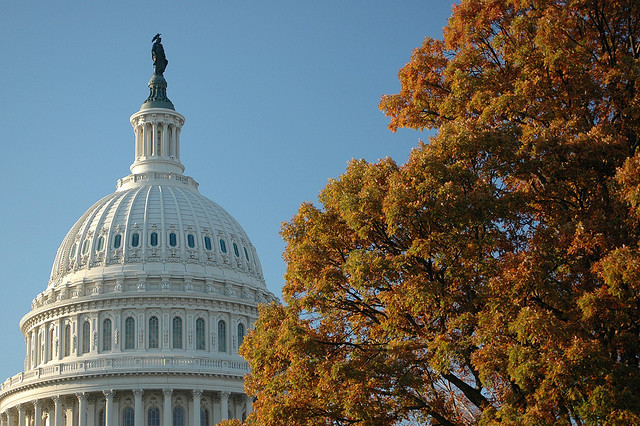 The American Legislative Exchange Council (ALEC) will be convening in San Diego for their annual meeting this week . ALEC is a non-profit status  organization of conservative lawmakers and corporate lobbyists who get together to draft legislation, often behind closed-doors, as this report from Atlanta exposes, and often dodging state open records laws. Among the attendees are 7 lawmakers from Florida: Reps. Dennis Baxley of Ocala, Colleen Burton of Lakeland, Neil Combee of Polk County, Mike Hill of Pensacola, Larry Metz of Yalaha, Kathleen Peters of South Pasadena and John Wood of Winter Haven . As ALEC has recieved more scrutiny many of its corporate members have left, including Facebook, Google, and Coca-Cola.  Today we have Brendan Fischer is  from the Center for Media and Democracy’s General Counsel.  He runs PRWATCH,which keeps close tabs on ALEC. He joins us  to talk about the pieces of legislative that will be drawn-up at the meeting, including laws that attack climate change and renewable energy.