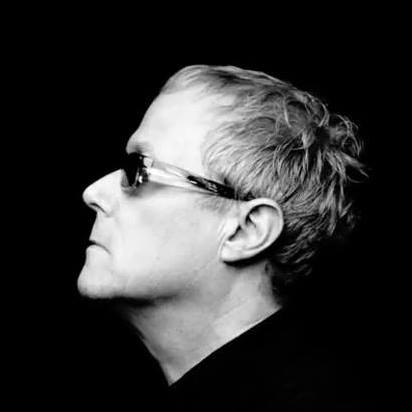 David J modestly says on his Facebook page, “Founding member of Bauhaus and Love & Rockets now flying solo with the help of talented friends.” In conversation with Norman B, the man who wrote the lyrics for Bela Lugosi’s Dead is equally humble. “He graciously chatted openly, and shared his thoughts on all manner of topics without hesitation.” Says the Life Elsewhere host. David recalls how he and the other members of Bauhaus began to have their doubts about the length of the song until the forward-thinking boss of Small Wonder records insisted they release the track in all its original glory. He goes on to talk about how the band was frustrated by the Goth moniker, how he would often initiate a track by taking the lead with his bass. David tells of the musicians he has worked with and who he has always wanted to work with. A poignant story about buying his first David Bowie album leads David J to remember being mocked for liking the gender-bending star and getting beat up in the process. He doesn’t flinch from talking about the hoary old rock ’n’ roll prerequisites of sex and drugs, nor does he shy away from mentioning the personality difficulties all bands seem to have at one time or another. It’s a one-of-a-kind conversation, typical of Norman B’s ability to move beyond the interviewer role by inviting us to eavesdrop on a private dialogue between friends.