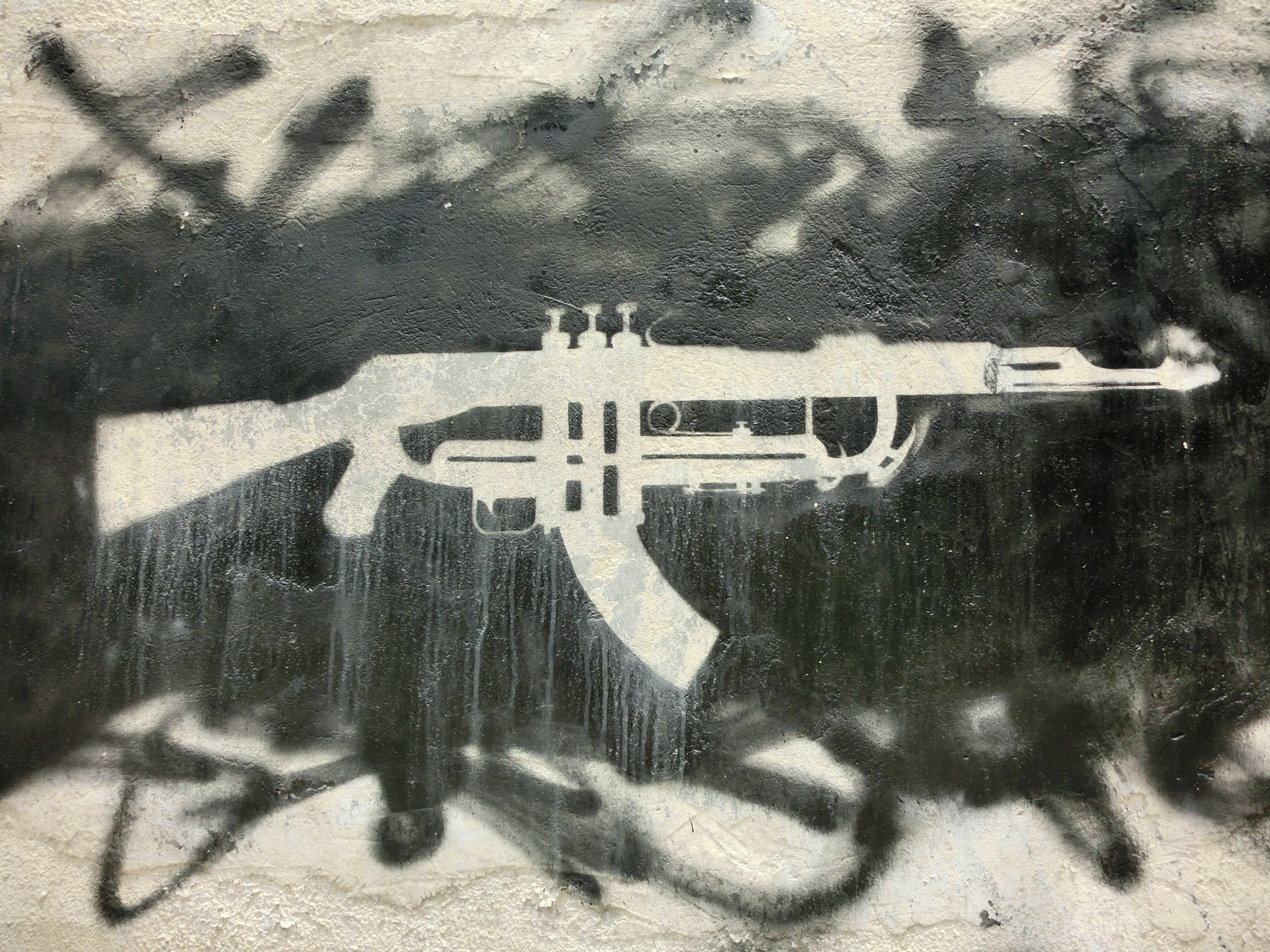 Actions by a south Florida city could end up challenging a Florida law that prohibits local governments from enacting gun laws that are stricter than state laws; and a new nationwide poll suggests that Americans oppose rules that preempt local laws. It’s called “preemption.”

Coral Gables city commissioners say they will risk fines and losing their jobs by enacting a local ban on assault rifles, which is prohibited by one of these Florida preemption laws. Hillsborough County Commissioner Les Miller will also bring up discussion of local gun restrictions that challenge state preemption rules.

But in a conference call with reporters Thursday March 1, Molly Murphy – with Anzalone Liszt Grove Research – says a new poll shows that most Americans oppose top-down preemption of local laws.

In addition, Laura Huizar, a staff attorney with the National Employment Law Project, says the poll shows that most people interpret a Florida Constitutional amendment as allowing local counties or cities to increase the minimum wage.

The poll was commissioned by the Local Solutions Support Center. Kim Haddow, their executive director, said in an email, “People know that their local mayors and commissioners know their communities and issues best, they agree that local government best reflects their values, views, and needs, and they simply trust local leadership most. These results show that people want their local voices to be heard and counted, and want state lawmakers to respect local democracy.”