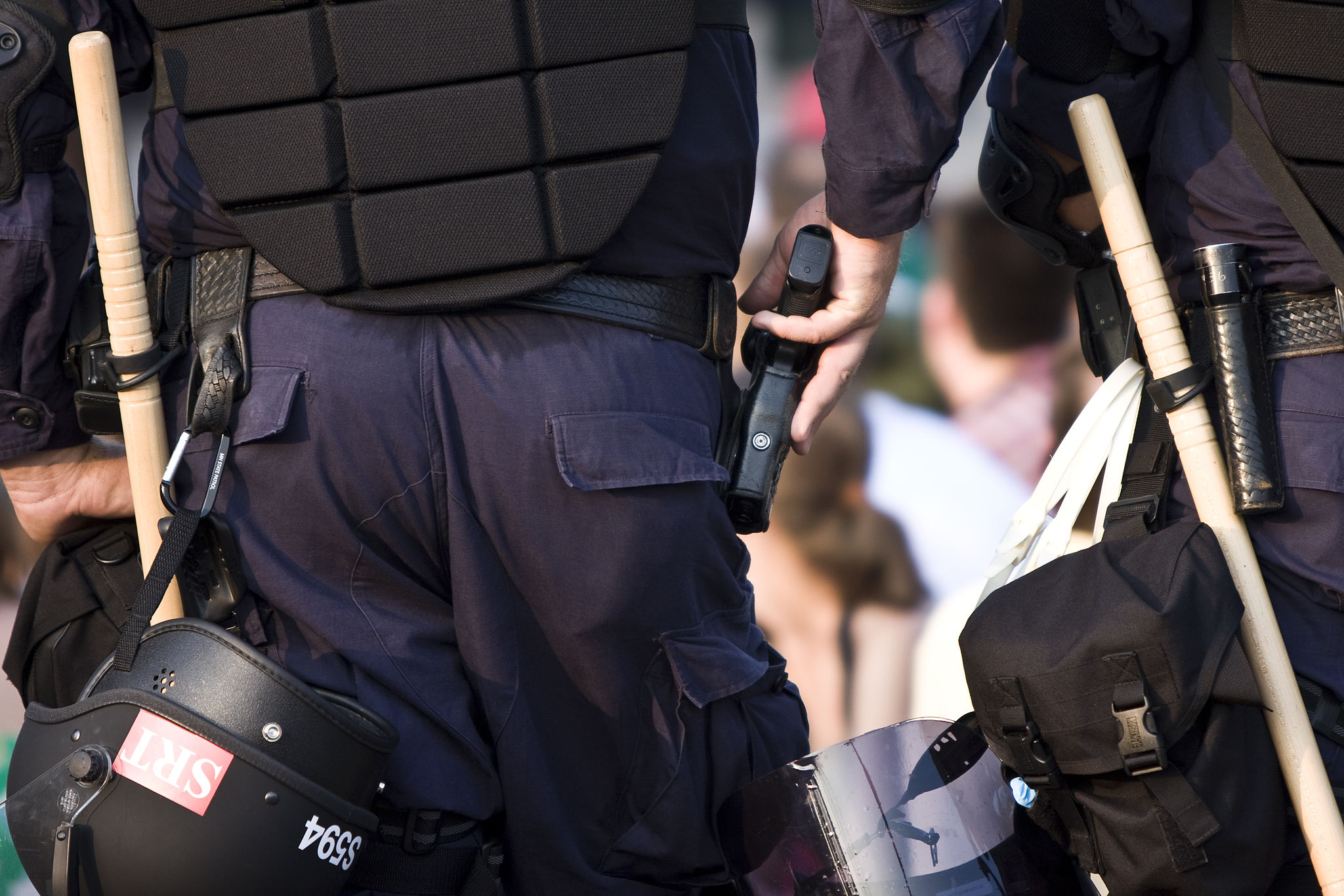 For years, no one could say with much certainty how many times police shot people in Florida. Now, we have an answer as a result of a months-long investigation from the Tampa Bay Times titled Why Cops Shoot.

According to the Times report, “No one was keeping track of police shootings in the country’s third-largest state. So in 2014, the Tampa Bay Times set out to count every officer-involved shooting in Florida during a six-year period. We learned that at least 827 people were shot by police — one every 2 1/2 days. We learned that blacks are shot at a higher rate than whites. We learned that on-duty police are almost never charged with crimes for firing, even though agencies pay millions to settle civil lawsuits.”

Rob interviews Ben Montgomery — one of the reporters who worked on the investigative team.

For months there’s been a mystery in St. Petersburg. Earlier this year, thousands of fish and dozens of birds, mainly pelicans, died mysteriously in a matter of days . Now there’s a report about what caused the deaths. Arcadis is an engineering and consulting firm that was hired by the city to investigate. Rob Lorei interviews the project manager, Scott Lehman, and asks him what caused the bird and fish kill.