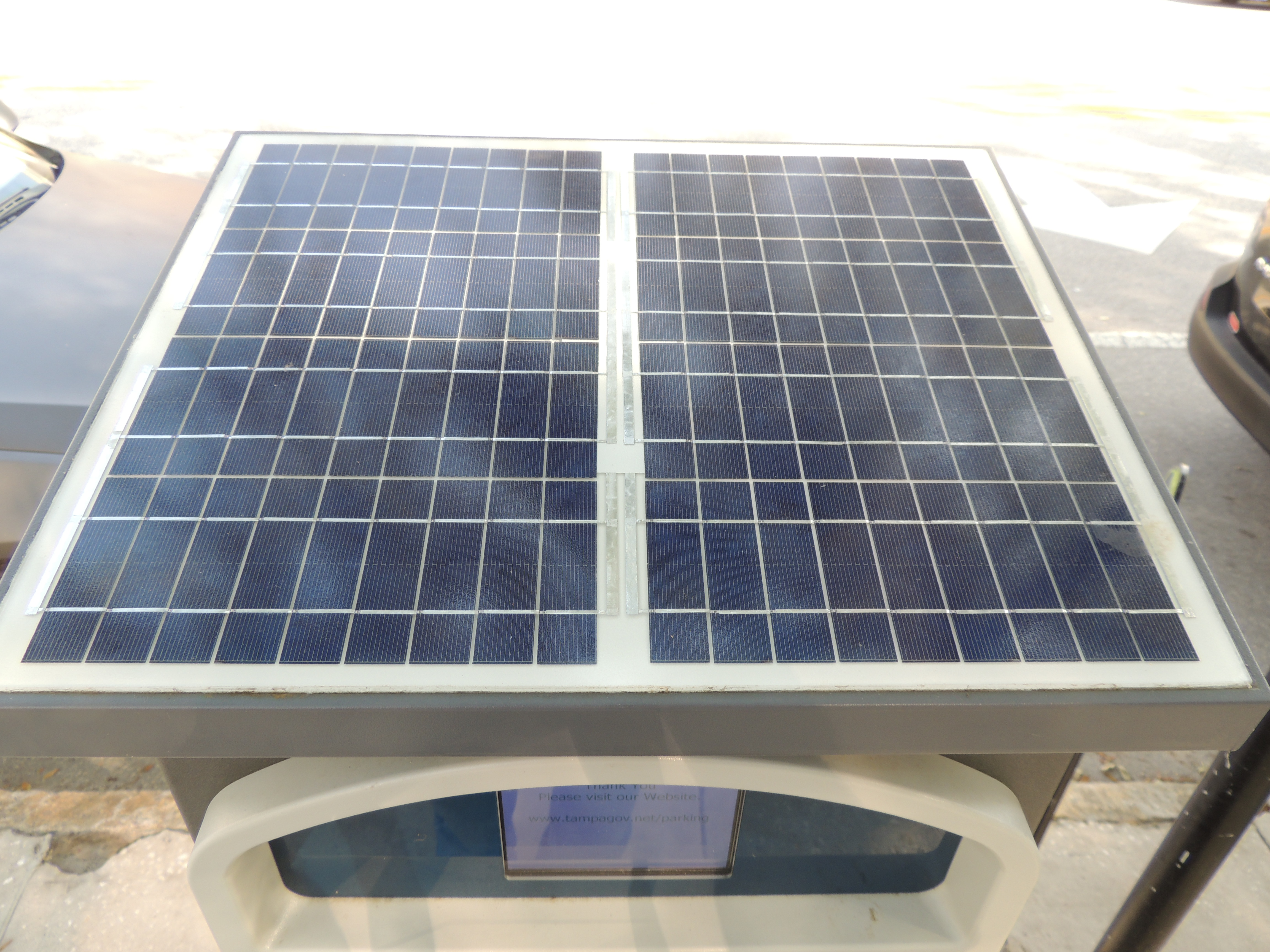 Update on 28 April 2022: Governor Ron DeSantis vetoed the bill on Wednesday. The original story is below.

The story had been previously updated on 2 March 2022 when the bill passed the full House. The original story is below.

A bill in the Florida Legislature could have the effect of limiting rooftop solar power; HB 741 is opposed by environmentalists and the solar power industry.

On Tuesday afternoon it was advanced by the Senate Rules Committee. It had previously passed its other Senate and House committees. In the House Tuesday, several Democratic-sponsored amendments were shot down.

In 2008 the Florida Public Service Commission approved a net-metering rule, that included credits that utilities give to consumers for electricity generated by rooftop solar systems.

Supporters of the bill say that Florida’s current situation causes people who don’t have solar on their roofs to subsidize owners of rooftop solar since it costs money for utilities to operate the electrical grid.

This bill is ready for a vote in the full House after it passed three committees.

Duke Energy Florida has instituted a minimum monthly bill of $30. So even if you create more energy than you use, you still owe money to Duke.

Our guests estimate that Florida will lose 40,000 jobs if the bill passes. They are part of a group that is advocating against the bill.

On Tuesday Cafe, we also heard from residents in Northern Pasco County who are trying to protect the rural aspect of their region. In part, that means trying to stop an RV resort near I-75 in the county’s rural zone.