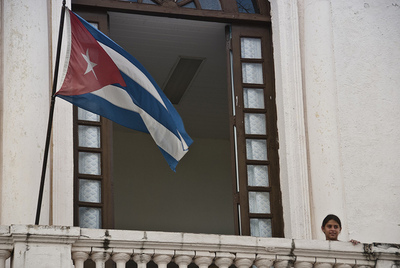 Today we listen back on the latest Florida this Week, a political discussion show moderated by Radioactivity host Rob Lorei. On this episode we look at the rekindled ties between the US and Cuba, what’s up with David Jolly’s district seat as he runs for Senate, and recent remarks made by Jeb Bush at a town hall meeting in New Hampshire, where he said he wants to  “phase out medicare” in favor of a new system. We then open up the phonelines to listeners.

This week’s panelists include: