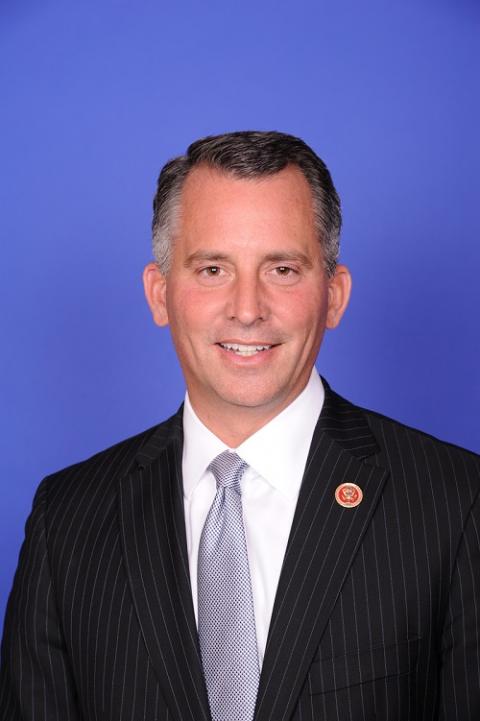 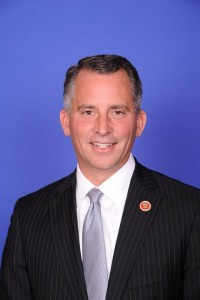 David Jolly makes a plea across the aisle to get elected officials to stop begging for money and get back to work. The republican US representative from Florida is pushing for more of his colleagues to get on board.  Jolly is upbeat about recruiting local supporters.

Jolly’s “Stop Act” bill is meant to halt members of Congress and other federal officeholder from asking for donations from individuals. So far he’s garnered 2 co-sponsors. This bill won’t stop elected officials from appearing at fundraisers, though. Jolly hopes other Florida officials will co-sign.

>“But as communities continue to put pressure on their members to support the Stop Act…As challengers to incumbents continue to say; ‘Well, you take the pledge.’ We can get this done. If build a national effort around in a constructive way; again tone is very important, (then) I can get colleagues to co-sponsor it. I introduced it three days ago (and) we already have two co-sponsors. I need more. Frankly, here in the Bay area I need Democrats like Kathy Castor, Republicans like Rich Nugent and Dennis Ross to come on board as well. I want this to be a bipartisan effort that we get done.”

David Jolly is currently running for the U.S. Senate seat in the 2016 elections.