Welcome to Radioactivity. I’m Rob Lorei. When the legislature begins its annual two month session in March it will likely consider several gun bills—including bills to allow guns in so called “gun free zones” as well as to ban semi-automatic weapons. This morning we’ll have a debate on whether there should be more or fewer restrictions on guns.

But first two listener comments about yesterday’s show. The comments were about statements made by a listener and a replay of a comment made by talk radio host Alex Jones at the Women’s march in Washington.

The Florida legislature begins its annual session in Tallahassee in March. Among the bills being proposed are several bills (http://www.tampabay.com/news/politics/stateroundup/recent-shootings-boost-legislative-prospects-for-gun-groups/2309469having to do with guns). 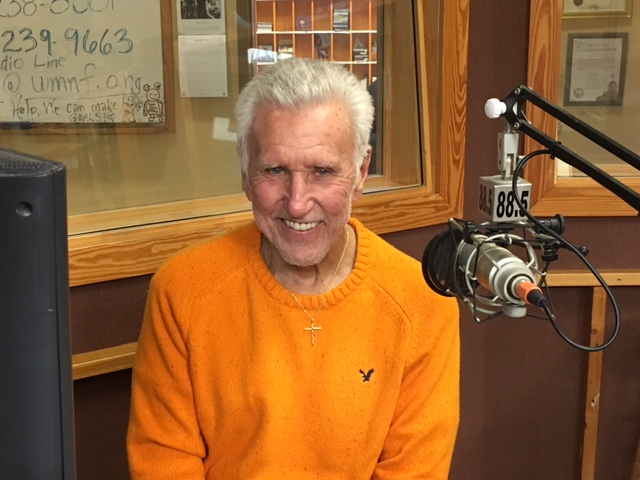 One bill from Republican state senator Greg Steube of Sarasota has offered a bill that would allow for the open carrying of handguns by the state’s 1.7 million concealed weapons permit-holders and would allow those permit-holders to carry guns in elementary and secondary schools, public college and university campuses, airport passenger terminals, legislative meetings, meetings of municipal, county, school or special district boards, and career centers.

Democrats have offered several bills to limit guns—including one bill—that would prohibit concealed-weapons permit holders from carrying in performing arts centers or theaters.
Another bill would ban in Florida several specific assault-style firearms and “parts that convert a firearm into an assault weapon,” such as large-capacity magazines.

We’re joined now by two people on opposite sides of the gun issue.
Andy Pelosi is the Executive Director of The Campaign to Keep Guns off Campus, and the co-chair of the Florida Coalition to Prevent Gun Violence. Andy has worked on gun policy issues for the last twenty years and resides in NY.
Andy

Bill Bunting is the Second Amendment chair of the Republican Party and a GOP State Committeeman from Pasco County.

We’ll start with a five opening statement by each side…