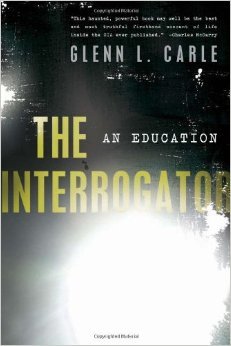 Yesterday,The Senate Intelligence Committee released a report on the CIA’s interrogation techniques and secret detention of suspected terrorists, concluding that “The CIA’s use of its enhanced interrogation techniques was not an effective means of acquiring intelligence or gaining cooperation from detainees.” Today on Radioactivity, we speak with retired CIA field officer Glenn Carle. Carle worked for the CIA for 23 years and up until his retirement in 2007 was the Deputy National Intelligence Officer for Transnational Threats. He details his involvement in the “enhanced interrogation program” in his book, The Interrogator: an Education. Later, listeners call-in and e-mail with their opinions on the report’s findings.