Home Blog News and Public Affairs Why have environmentalists and community leaders turned against Tampa’s plan to recycle treated wastewater? 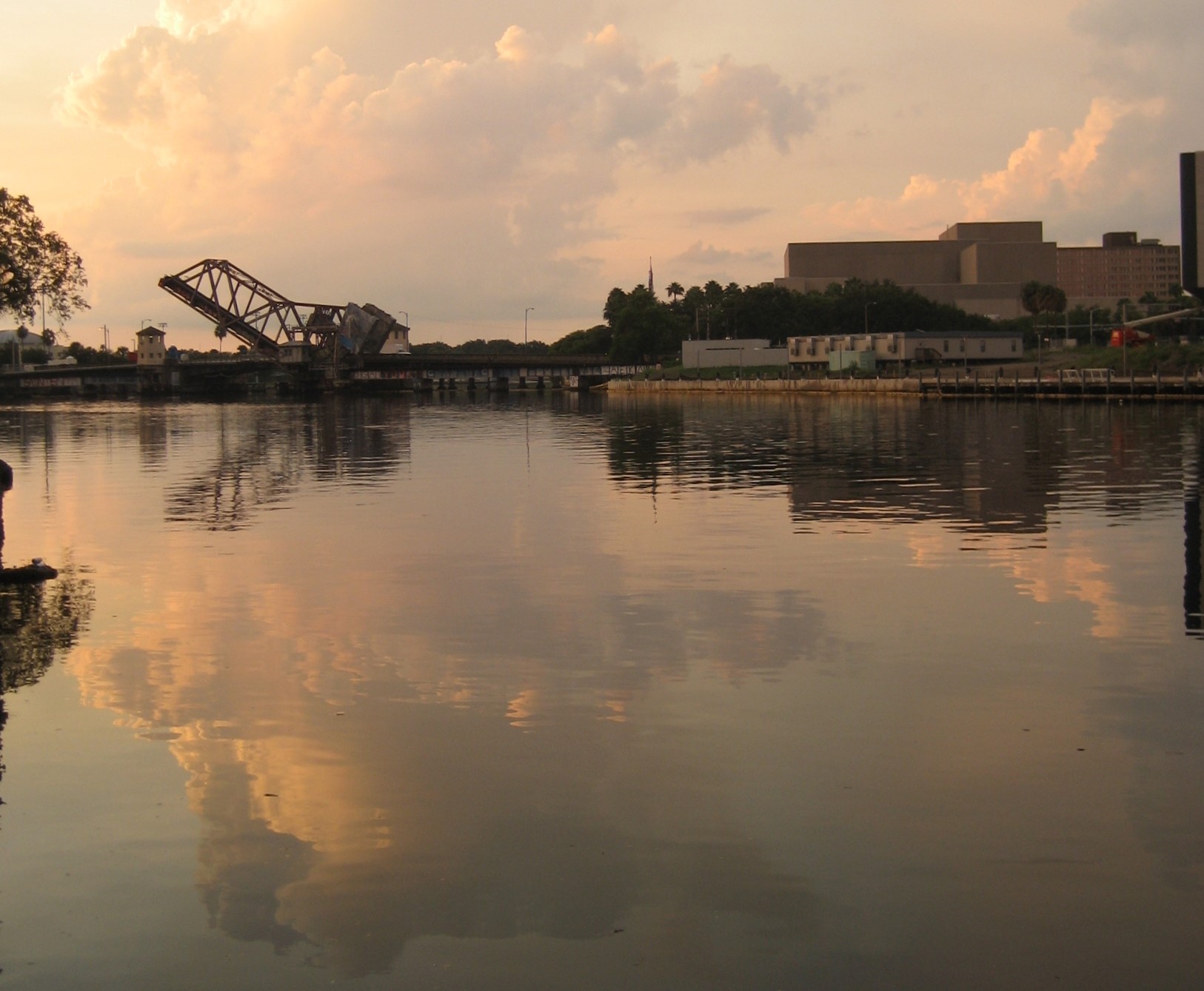 In February, Tampa City Council voted 6-1 to explore options for reusing treated wastewater. Several council members had questions about what the city calls PURE, but they agreed to spend more than $1 million to find out more.

The city now sends about 50 million gallons a day of highly treated wastewater into Tampa Bay. The PURE plan calls for that to be reused instead. Either by pumping it into the aquifer then into a drinking water reservoir on the Hillsborough River or by injecting some into a deep reservoir and the rest into the river.

In the Spring, several environmentalists and other community leaders were in favor of working with the city to find out options for reusing the wastewater.

Three of them spoke about it on WMNF’s Tuesday Café on 13 September 2022: Gary Gibbons, Vice Chair of Tampa Bay Sierra Club, Caryle Camissa, with the Hillsborough League of Women Voters and Phil Compton, a founding member of Friends of the Hillsborough River.

Listen to the show:

Here’s what the City of Tampa says about PURE: