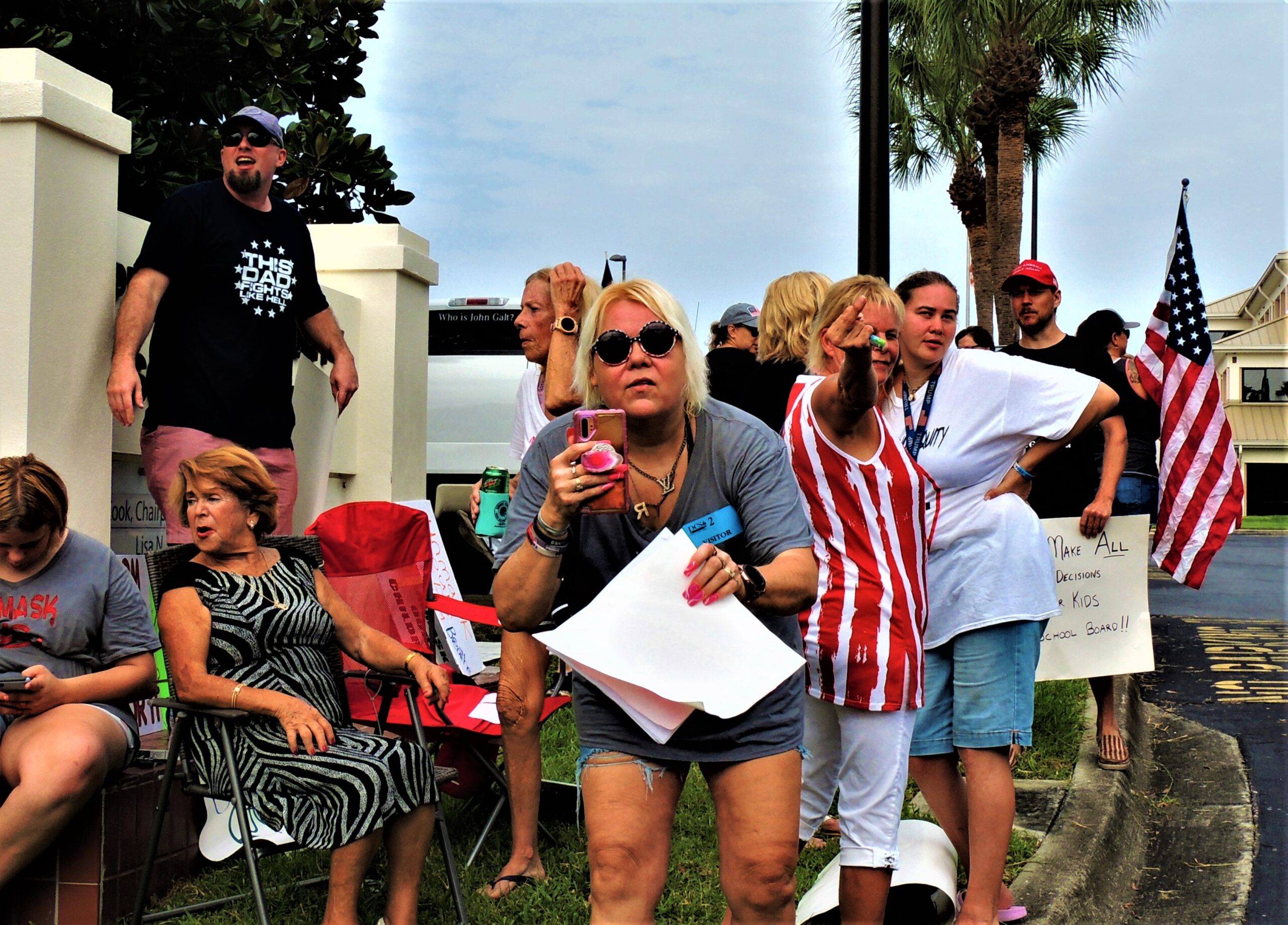 Less than a week after a Leon County Judge ruled Gov. Ron DeSantis’s executive order banning mask mandates in school was an unconstitutional abuse of power, at least one Republican lawmaker is floating the idea of handling mask controversies through legislation.

State Representative Anthony Sabatini Tuesday sent an email to the entire Florida House of Representatives. He asked members if they’d support a special session to ban all mask and vaccine mandates. Sabatini said “lawless local governments, radical school boards and woke corporations” have no place in the “Free State of Florida.”

She continued: This is about public health. People are dying, some Floridians are poisoning themselves with medication meant for livestock – when will enough be enough?”

“No, I support the basic and fundamental freed for Florida’s families to be healthy and safe.”