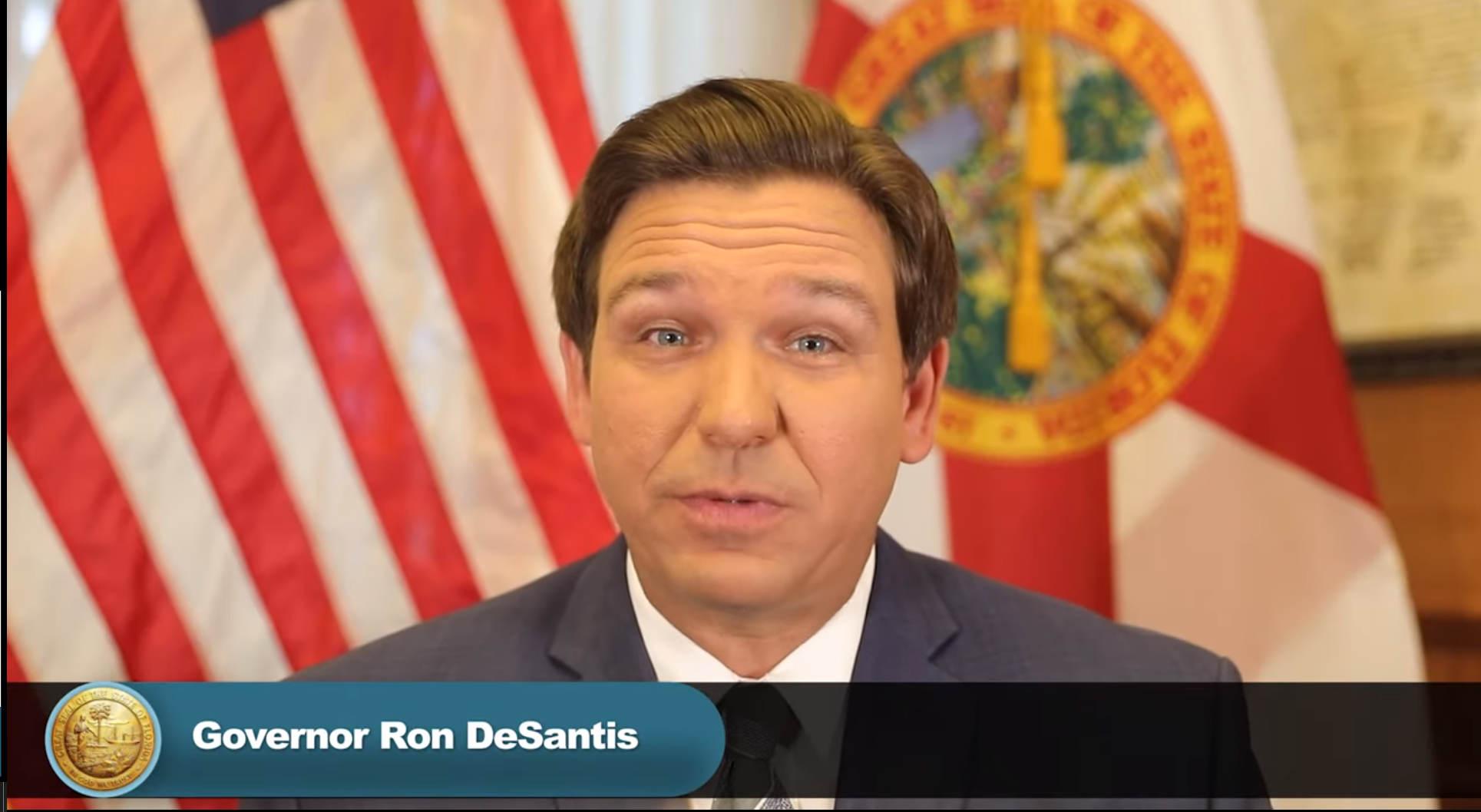 The state of Florida cannot punish school districts for implementing mask mandates with medical opt-outs. That’s the ruling handed down Friday by a Leon County judge.

Gov. Ron DeSantis’s evidence for banning mandates wound up losing the case for him.

The ruling means schools can continue to mandate masks and require medical opt-outs free from fear of retaliation.

Judge John Cooper praised both legal teams for being thorough. But he also said the Governor’s advisors should’ve been done more homework.

“I don’t say that the Governor has time enough to read a report that’s that thick,” Cooper said. “But his advisors do. So the statement in the Executive Order is just incorrect.”

Cooper was referring to language in the July 30th executive order that set up the ban on mask mandates. In it, the Governor used an unreleased Brown University study to make the argument that masking in schools was ineffective. But that’s not what the study said.

Cooper read from the study itself:

“We would emphasize that in general, this literature suggests in-person school can be operated safely with appropriate mitigation, which typically includes universal masking. It would be premature to draw any alternative conclusions about this question based on this preliminary data.”

“What I read to you was a defense exhibit, not a plaintiff’s exhibit.”

He also mentioned a Georgia study DeSantis cited as making a case against masks. But a look at the whole study showed it also recommends universal masking.

What the rest of it says

The defense also argued that the newly enacted Parents Bill of Rights precludes local school districts from mandating masks against a parent’s wishes. The law was seen as a major victory for Republicans during this year’s legislative session.

Cooper said the executive order was designed to use the Parents Bill of Rights to allow the state to punish districts mandating masks.

But there too, he said, more reading needed to be done.

Cooper said that a full reading of the statute shows school districts have due process rights. Those rights means if a parent has an issue with a regulation, the school board has the right to demonstrate why that regulation is necessary.

Josh Sheridan is one of the many Tampa Bay lawyers who represented the parents suing DeSantis in the case.

Ultimately, Cooper ruled the Governor’s actions to be an overreach and unconstitutional use of his power. DeSantis’s office and the Department of Education said both plan to appeal. The Governor quickly issued a statement slamming the ruling. He said the “ruling was made with incoherent justifications, not based in science and facts.”

But Sheridan said science was on their side and will likely still be on an appeal.

Cooper’s ruling is expected to go into effect next week.