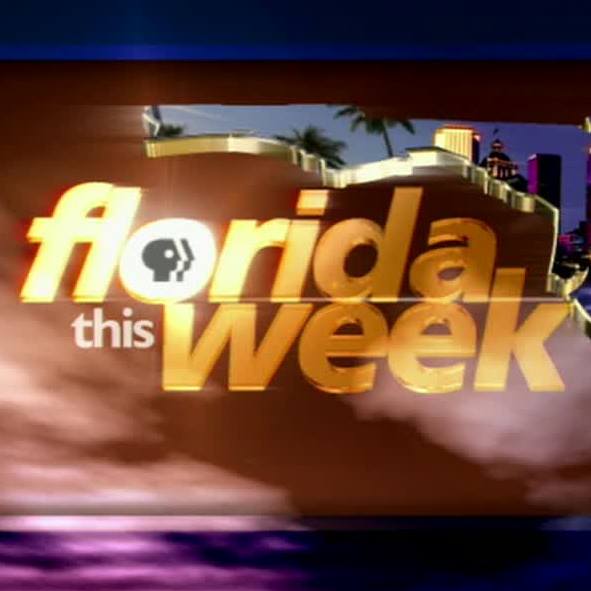 On Radioactivity we listen back to the latest Florida This Week, a political talk show on WEDU that is moderated by Rob Lorei. In this episode, Lorei and an panel of political experts review the year’s biggest stories in Florida politics including : the degrading conditions within the state’s mental health hospitals, Florida’s booming population growth, the inflammatory rhetoric of the Republican presidential race, and the debate over the newly redrawn congressional district maps.