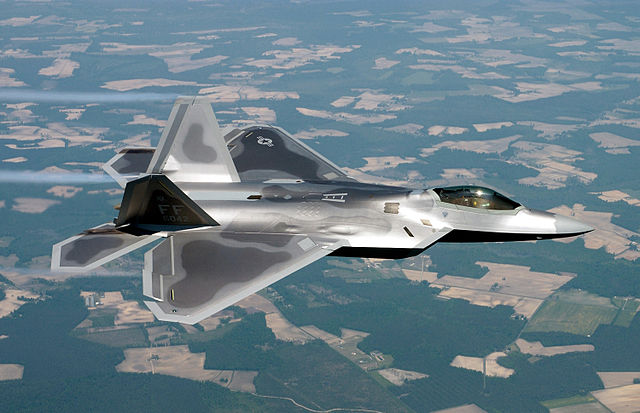 Today we listen to the latest episode of Florida This Week, a political talk show moderated by Rob Lorei that airs Friday nights on local PBS station WEDU. This week’s panel of experts discuss: Hillary Clinton’s campaign strategy in Florida, Donald Trump’s visit to Sarasota over the weekend, the uptick in gun sales throughout the state during the black Friday weekend, and the final approval of a new congressional district map by the Florida Supreme Court.

Then we listen to some interesting comments  made by Lockheed Martin Executive Vice President Bruce Tanner at a recent conference for military contractors and their investors, in which he praises the ongoing conflicts in Syria and the middle east as a boon for those in the military weapons business.