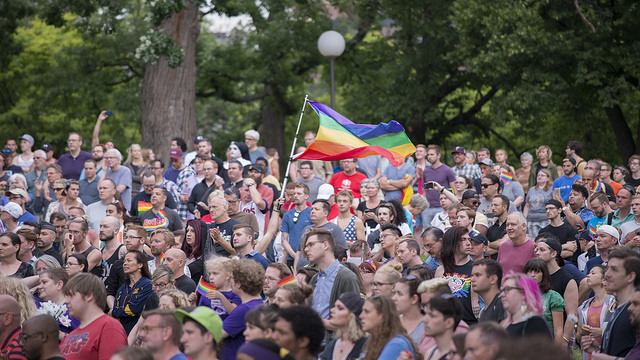 First on Radioactivity Monday we have the latest episode of Florida this Week, a political discussion show from local PBS station WEDU that is also hosted by Rob Lorei. Our panel of political experts and insiders discuss the hottest stories in Florida news and politics: Did Pam Bondi do a political favor for Donald Trump after receiving a campaign donation? Florida’s republican senate candidates back away from supporting Trump; Will David Jolly back out of the senate race? and Hillsborough County commissioners decide to not put a transportation tax on the ballot.

Then we opened up the phone lines for listener discussion on Sunday’s horrific shooting at a gay nightclub in Orlando, which claimed the lives of 50 people, making it the deadliest mass shooting in the United States to date.