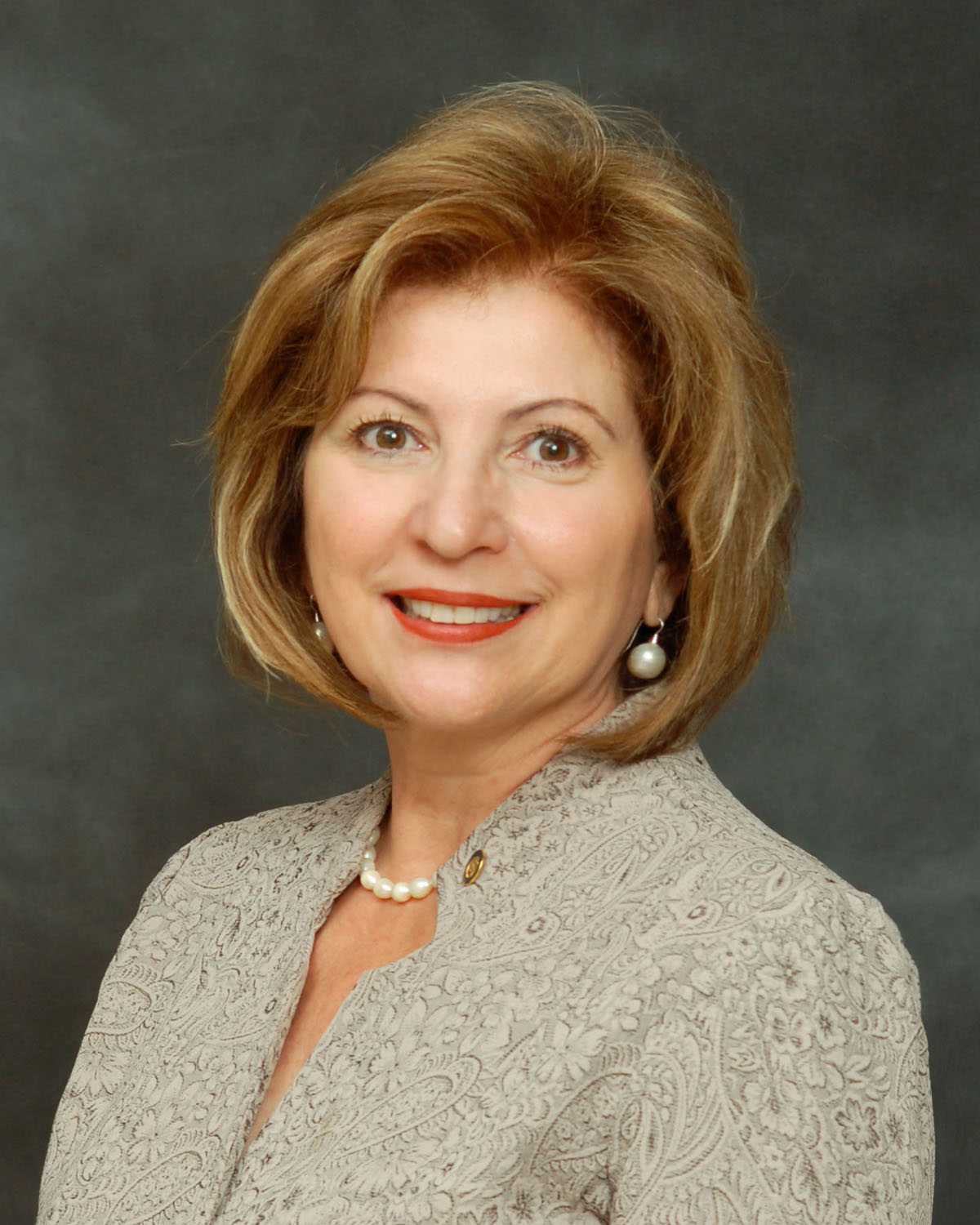 Facing budget problems the Hillsborough School District is in the process of eliminating about 3500 positions in the district. This is in response to the district’s ongoing budget problems. Also this month it was widely reported that air conditioning systems in Hillsborough public schools were breaking down at an alarming rate—leaving some schools sweltering in the summer heat.

In an opinion column she wrote last week for Florida Politics she blamed the state legislature for the budget problems. She said this:
“For the last 20 years, there has been a relentless assault on traditional public schools in order to siphon your tax dollars into the pockets of corporations and eventually privatize Florida’s entire public education system.”
http://floridapolitics.com/archives/243566-janet-cruz-hillsborough-school-ac-issues-part-much-bigger-problem