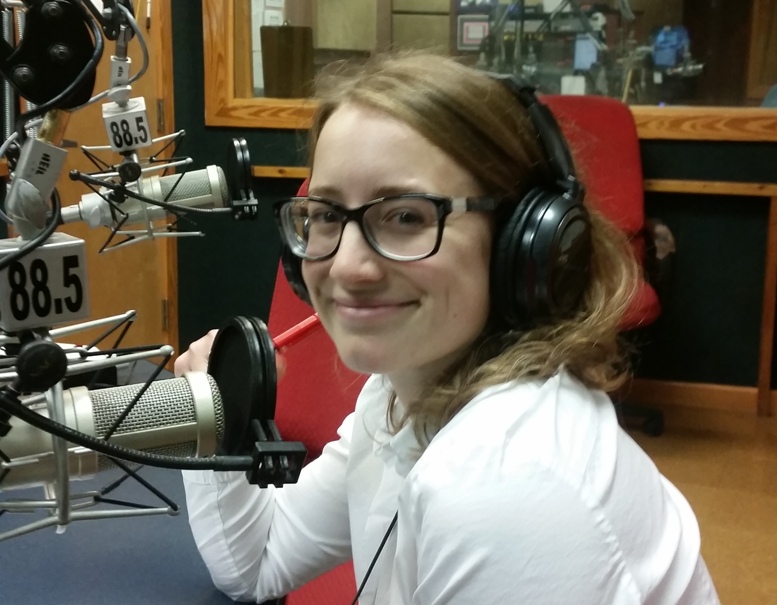 On MidPoint we looked at hydraulic fracturing in Florida and citizens’ efforts to stop it; joining us on the phone from southwest Florida was Dr. Karen Dwyer, co-founder of the Stonecrab Alliance, an environmental advocacy group. Our in-studio guest was Jennifer Rubiello, state director of Environment Florida.

Tuesday in Naples the Board of Collier County Commissioners is meeting and one thing they’ll do is to approve their Legislative Priorities for the county. One priority has to do with Inland Oil Drilling and Fracking. But our guests say that in addition to just proposing some regulations on fracking, the bill by State Senator Garrett Richter (SB 318) could open up more south Florida land to fracking. They prefer an alternative bill by Senators Darren Soto and Dwight Bullard, SB166, that would ban fracking in Florida.

We heard about fracking that has gone on in the past at Hogan Well and about other drilling techniques like acidizing, acid fracking, and high pressure well stimulation.